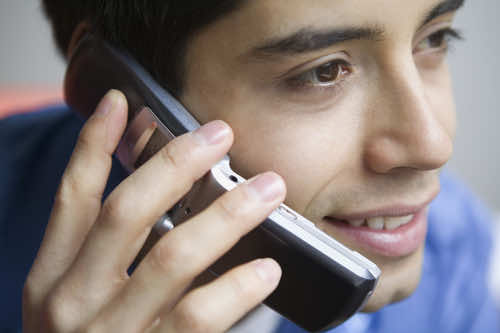 According to the daily Almassae, Abdel Kadir Amara, the Minister of Industry, Trade and New Technologies, said that Moroccans phone talked more than 30 billion minutes in 2012.

In his speech to the press, following the signing of an agreement between the government and Maroc Telecom, last Wednesday, the minister said that the call duration is significantly increasing.

Taking into account the call price per minute, which is approximately specified in MAD 0.65, we can conclude that Moroccans spent MAD 19.5 billion on phone calls during the year of 2012.

The report carried out by the National Agency for the legalization of communications, showed that the number mobile phone subscribers have increased steadily.

With regard to the number of mobile phone users, the report stated that the number currently stand at 38.3 million for a population of barely more than 32 million as of the end of September 2012 up from 31.9 million subscribers in 2010, with an annual growth estimated 2.319 per cent.