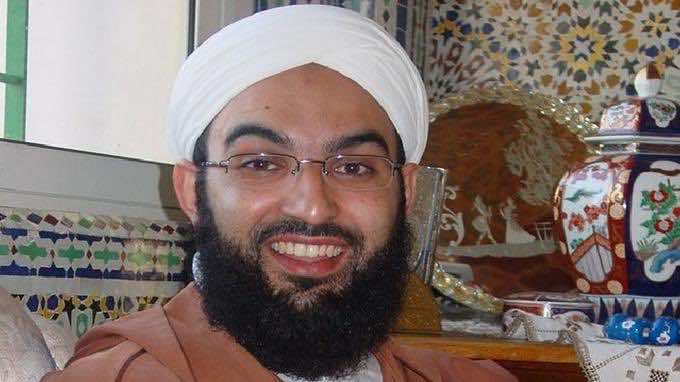 The Moroccan Salafist Hassan El Kettani announced Tuesday on his Facebook page that his physical integrity is threatened by an anonymous phone call.

The Salafist attributed the threat to “Amazigh Nationalist Activists”.

One of the Facebook messages, which El Kettani claims to have received reads as follows, “We will slay your throat from ear to ear, we know where you hang out and we will eradicate you from existence.”

Instead of trying to ease the tension between the two parties, Omar Haddouchi, another leading figure of Salafism in Morocco, added insult to injury by posting a disparaging message against Amazighs. In a Statement of solidarity on his Facebook page, he called them “agents of the Jews, the son of monkeys and pigs.”

In early February, Abdelilah Benkirane, Morocco’s head of government, described the Amazigh, before Parliament, as simple people who “eat little and spend their time singing and dancing to the rhythm of tamborine.”

The incident of death threats against the Salafist Hassan El Kettani is the newest episode of a long series of tumultuous relations between the two parties.

Some Amazighs on their parts have claimed earlier to have received death threats messages from the “extremists” Islamists.

Pardoned in February 2012, Hassan El Kettani, the hardliner Moroccan Islamist, was sentenced to 20 years in prison for “inciting violence” and his alleged involvement in the Casablanca bombings of 16 May 2003, in which 45 people were killed, including the 12 suicide bombers. 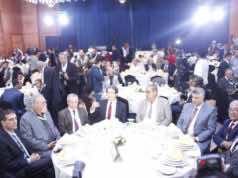