Casablanca- 19-year old Salma Rachid, the beautiful young Moroccan singer who rose to fame after her participation in the second season of Arab Idol, was recently designated “Miss Arab World” in a “beauty poll” launched on Twtpoll.com. 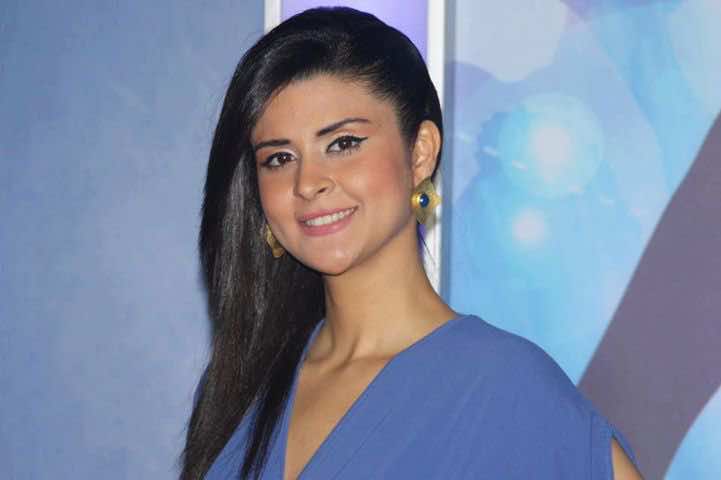 By
youssef sourgo
-
Youssef Sourgo is currently a Master’s student in Linguistic and Literary studies at Ain Chok Faculty of Letters and Humanities.
Aug 31, 2013
Spread the love

Casablanca- 19-year old Salma Rachid, the beautiful young Moroccan singer who rose to fame after her participation in the second season of Arab Idol, was recently designated “Miss Arab World” in a “beauty poll” launched on Twtpoll.com.

According to the daily newspaper AlBayane, the poll featured some of the most famous and beautiful women of the Arab world, namely Elissa, Haifaa Wahbi, Assala Nasri, Farah Youssef, and many more.

Alongside her incontestable talent as a vocalist and entertainer, which made her name echo throughout the Arab world, 19-year old Salma Rachid proved to have what it takes to steal the spotlight from the Arab World’s most talented and beautiful women.

Though she earned the fifth place during Arab Idol’s second season, Moroccan Salma Rachid received incessant praise for the distinctiveness and strength of her voice, one that she can exceptionally adapt to various styles of music.