Casablanca - Morocco has been the target of cyber intrusion attempts from Algerian hackers. 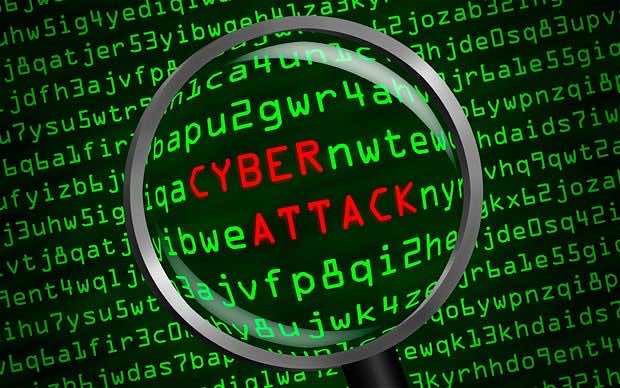 By
youssef sourgo
-
Youssef Sourgo is currently a Master’s student in Linguistic and Literary studies at Ain Chok Faculty of Letters and Humanities.
Nov 13, 2013
Spread the love

Casablanca – Morocco has been the target of cyber intrusion attempts from Algerian hackers.

The Moroccan Directorate of Information Systems Security has successfully averted those cyber attacks and is still expecting more intrusion attempts.

According to the daily Assabah, Morocco has been subject of cyber-attacks coming from Algeria.

But Moroccan experts in the field of information security managed to thwart those attempts aiming at crippling the Moroccan information systems.

Algerian hackers were reportedly targeting government websites and systems in an attempt to “get access to valuable national databases.”

According to the same source, the Algerian hackers also attempted to sabotage national information systems.

Assabah also reported that “hacking attempts from Algeria have recently increased, in the light of recent developments in the relations between Rabat and Algiers.”

Fortunately, “the preventive measures that were put in place by the Moroccan Department of Defense helped counter the cyber attacks from Algerian hackers,” wrote Assabah.

The Minister responsible for the administration of Defense, Abdellatif Loudiyi, emphasized last week the need to invest in the security of information systems.

For its part, daily Al Ahdath Al Maghribya imputed “the acute hostility on the part of Algeria” to the fact that the Moroccan State “possesses documents proving the involevment of Algeria with parties threatening the territorial integrity of the kingdom.”

According to the same newspaper, these documents prove that Algeria bribes NGOs to prepare “false reports” on the situation of human rights in the Sahara in order to discredit Morocco.