Sidi Ifni- Google, the giant search engine, has put a photo of a purely Moroccan building as a sign of celebrating Morocco's Independence Day. 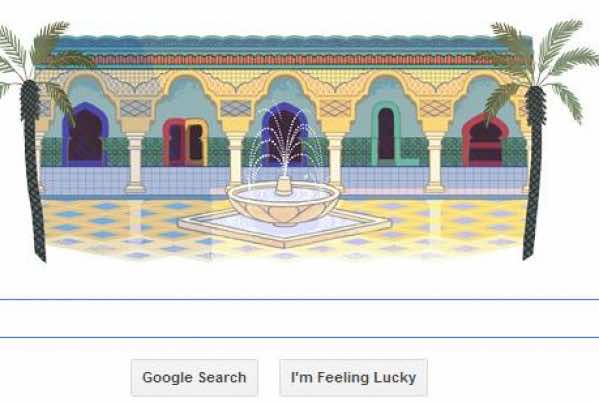 Sidi Ifni- Google, the giant search engine, has put a photo of a purely Moroccan building as a sign of celebrating Morocco’s Independence Day.

Today, users of Google have access to the picture of a traditional Moroccan building entrance surrounded by a fountain.

Upon moving a cursor across the picture, ” The Anniversary of Morocco’s Independence Day” appears.

Moroccans view this celebration by Google as an honor to remind the world of Morocco’s Independence.

Every year on November 18th, Morocco celebrates with pride its independence that marked the end of the French and Spanish occupation.

Today Moroccans celebrate the 57th anniversary of their independence. It is a unique opportunity for the older generation to recall their tales of heroism and for the younger to relate to their past historical legacy.