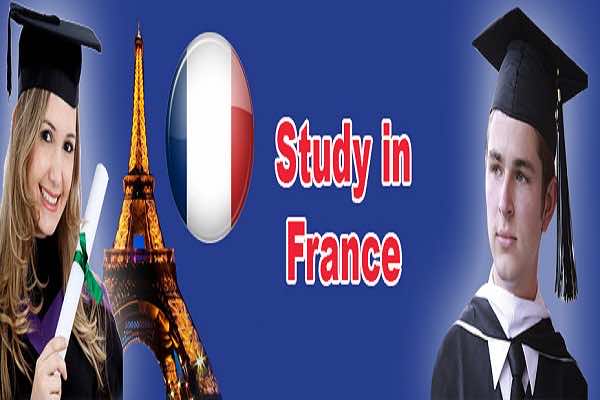 Paris- Over 289,000 foreigners came to France in 2013 to study. To better understand their expectations and motivations, TNS Sofres conducted a survey, interviewing nearly 20,000 students around the world. They studied in France, or are getting ready to go. Satisfaction has been stable since the last survey in 2011: nine out of ten foreign students recommend France as a destination for studying.

The increasing commodification of education is however a threat to the country’s attractivity: 45% of the students who chose France said they hesitated with another country. The competition is especially fierce with English-speaking countries such as the US, the UK, Canada and Australia. Belgium also attracts more and more. Language, geographical proximity and the cost of living, can explain these hesitations.

Maghreb students, however, seem to always choose France before any other European country.

The main reasons for choosing France are the quality of courses (51%), the knowledge of the French language (42%), the reputation of the schools or teachers in France (37%), the value of diplomas (35%) and cultural interest (35%).

At the end of their stay in France, 91% of those who completed their studies are satisfied or very satisfied. The French way of life and the potential output seduce more than 80% of them. Furthermore, 86% of them are satisfied with the quality of education and the value of diplomas, 80% with teaching methods, 77% with the quality of infrastructures on campus, and 77% with the cost of education.

However, reasons for dissatisfaction also appear very clearly, namely job opportunities and economic constraints. In 2013, citizens of the European Union are mostly happy with these points (65%), but 52% of students complain about insufficient opportunities to work in France at the end of their studies.

The economic dimension is often the main issue: 47% of students regret the excessive cost of living in France, the lack of housing opportunities (46%) and the price of rents (52%). Maghreb students are especially unhappy with the cost of living and housing.

82% of students said they were warmly welcomed by the country in general, but said French students were more hostile.

This survey comes a week after another one concerning French students’ view on the country. Its conclusion was that over a third of French people aged 18-34 wants to permanently live abroad.