Tunis - “Aspire to Inspire” is a unique initiative that aims at granting young talents and artistic souls a space to unveil, express, and introduce their own art to the community. 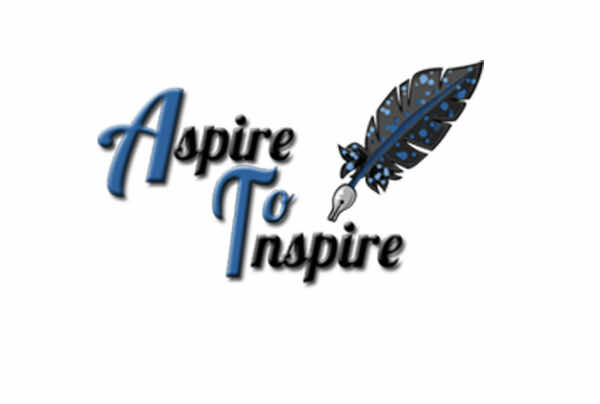 Tunis – “Aspire to Inspire” is a unique initiative that aims at granting young talents and artistic souls a space to unveil, express, and introduce their own art to the community.

It seeks to give them authentic freedom in order to create an independent show where boundless thoughts are conveyed and articulated. Named “Aspire to Inspire” because of its goal of touching people’s hearts and inspiring change in their lives, the organization believes that change cannot be brought about through the insignificance of static and sedentary ideas. It requires a deep and meaningful emotional connection.

This one-of-a-kind young project introduces the first opportunity to celebrate the art of spoken word to Tunisian culture. It is, furthermore, highly influenced by a similar program in the U.S. called Button Poetry, which has promoted and produced spoken word since 2011. The success of this artistic movement in the U.S. inspired a small Tunisian community of students in the Ecole Normale Superieure (ENS) of Tunis to found and manage a group that creates, organizes and encourages artistic events.

Button Poetry’s powerful performances motivated three students to collaborate to create “Aspire to Inspire”: Sarra Jouini, Hella Grichi and Manel Khedim. Sarra Jouini jotted down the first ideas, thus taking the initial steps to make this idea possible. Along with Hella Grichi and Manel Khedim, she teamed up with Sondes Ben Achour, Arwa Boudaga and Mohammad al-Mootaz Bellah Ghothbani. They are all co-founders of “Aspire to Inspire” as they combined their effort to form a small organizing committee.

“Aspire to Inspire” strives to feed the cultural sphere in Tunisia and boost its dynamism and richness. By ensuring an open stage and an enthusiastic audience, participants feel both confident and secure to offer vibrant performances. Their work is filled with tokens of liberty coupled with emotional dramatic breaths. The fascinating tableau stimulates the young artists to expose their hidden creative works, previously confined to the boundaries of a diary or published in private blogs and little known websites. The performances give breath to the work; it is both spoken and lived. The participant’s soul is exposed, as its power fills the hands and the voice. This rich and multilayered illustration of the spirit provides an opportunity for all sorts of growing artists who hesitate to unveil their works publicly.

The possible success of a new and promising initiative promotes art as a global force to flourish in the Tunisian society. Combined with the youthful spirit of competition, the cultural scene in Tunisia may be witness to several more opportunities for the amazement of the eye and the inspiration of the heart.