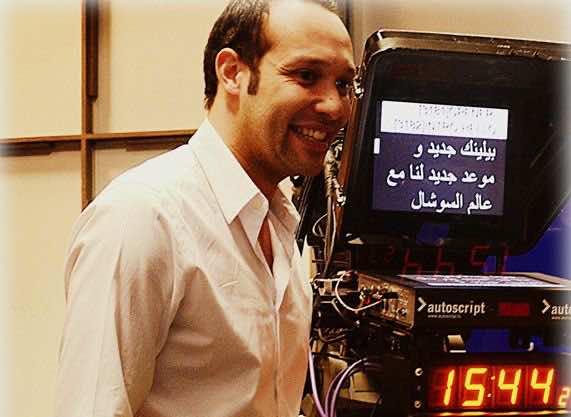 By
Liz Yaslik
-
Liz Yaslik is a Middle East and North African researcher studying Arabic at the Arabic Language Institute in Fez.
May 30, 2014
Spread the love

The documentary style show won the 2014 CINE Special Jury Award for best investigative reporting in the televised news division. “As a Moroccan, it gives me great pride to be recognized alongside some of the greatest names in the television industry,” Sekkat said.

This is not the first time Street Pulse has been honored by the Council on International Nontheatrical Events (CINE). The show also received the 2013 CINE Golden Eagle Award, in the category of investigative documentary. “I am truly humbled to be recognized by the CINE Special Jury Award.  This award goes to our remarkable team behind the scenes,” Sekkat stated.

Sekkat and his Cairo-based team produce the documentary to highlight social and political issues in Egypt. Each episode of the show examines cultural hot button topics such as “the impact of the internet on political and social change, human trafficking and sexual harassment, refugees and the food crisis,” Sekkat said. 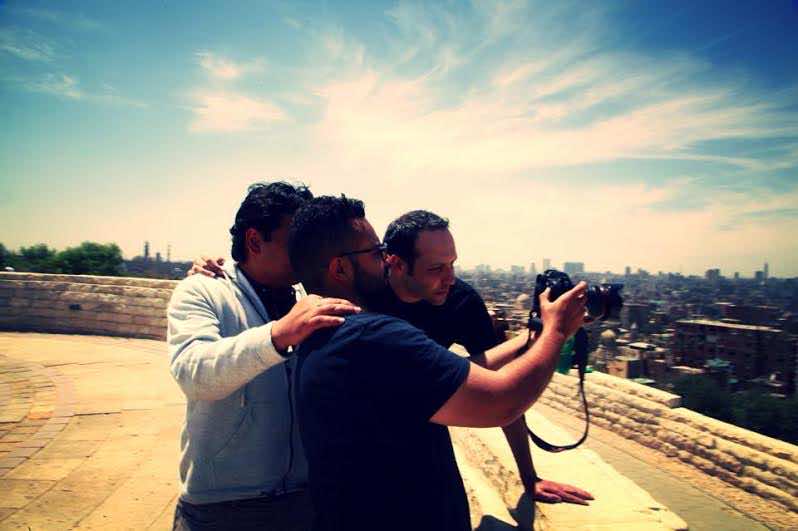 The award-winning show put the spotlight on the poor working conditions of quarry workers. “The Street Pulse episode showed how adults and child laborers risk serious injury or death from rock cutting machines, respiratory ailments from stone dust, and intense heat in order to support their families,” Sekkat stated.

Sekkat worked as the senior supervising producer on Street Pulse for US-based, Arabic language channel, Alhurra Television. “I am grateful we are able produce powerful stories that connect with the audience. The feedback has been fantastic since the launch of the show a few years ago,” Sekkat continued.

The Moroccan producer recently returned from another trip to Cairo, where he plans to continue producing hard-hitting documentaries that shed light on Egyptian social issues. “This gives me a great amount of motivation to continue working hard and to produce stories that have a real impact on people’s lives,” Sekkat said.