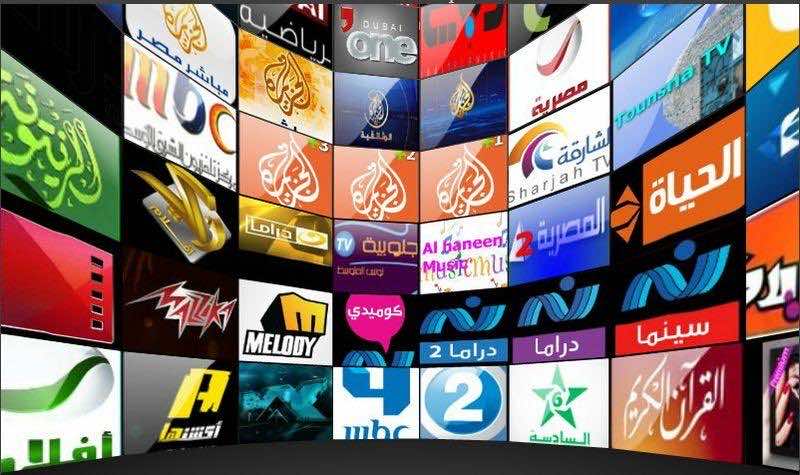 MBC’s motive to re-broadcast successful American entertainment programs, then, is mainly driven by profit. The network’s strategy is to glean profits from advertising revenues by airing profitable American Arabic-subtitled shows like American Idol, Oprah, America’s Got Talent, Wife Swap, The Moment of Truth, and Doctors, which were produced by American media corporations for their own audiences. MBC network does not only import entertainment products, but also replicates American TV program models in Arabic versions. This applies to Al Ra’is, Man Sayrbah Almalyoun, Arabs Got Talent, Arab Idol, The X Factor, and others. MBC was the first to offer such entertainment programs to its audience and the first to break the taboo of interviewing Israeli officials.

The second Arab entertainment provider is Rotana, which is owned by the Saudi prince Al Waleed Ibn Talal. Rotana is the largest producer of Arabic music in the world. Furthermore, it has lately launched Fox series and Fox movies as part of a deal with the American media giant News Corp., headed by Rupert Murdoch. Ibn Talal signed a $26.7 million four-year contract with Walt Disney Company to air Disney and ABC content like Pirates of the Caribbean and the Chronicles of Narnia, as well as major Disney series on the two channels (op. cit). In return, Murdoch bought a stake in Rotana Media. News Corp. and has also established the Arabic version of Sky News.

Dubai Media Inc. (DMI) is also on the path towards becoming a major media corporation in the MENA region. Besides its six Arabic channels, DMI is the parent company of Dubai One, an English language satellite TV channel dedicated to broadcasting American general entertainment content acquired through a deal with the leading American entertainment media corporation Warner Brothers. DMI is owned by the government of Dubai. The Chairman of the Board of Directors of DMI is Sheikh Maktoum bin Mohammed bin Rashid Al Maktoum, the Deputy Ruler of Dubai.

Another nascent Arab media corporation is LBC, the first outlet to dub Mexican soap operas in Arabic. In 1997, LBC launched LBC International. LBCI is partly owned by the renowned Saudi businessman Sheikh Salah Kamel. The channel, which is based in Lebanon, is known for airing American entertainment while recreating successful American programs in Arabic. LBCI is being accused of focusing on talk shows spiked with the obvious sexual appeal of flirtatious and scantily clad female hosts.

It is clear that major US media giants have large footsteps in the Arab media market, thanks to the Arab media enterprises that eased Americans’ access. Specifically, it is members of the Saudi royal family that allowed the penetration of American entertainment into Arab media. It seems that these American media conglomerates enjoy an unmatched influence over the political landscape. In the US, they colluded with the American government to support President Bush’s claims during the Iraq war in return for loose legislations that paved the way for more mergers and consolidation of the media. In the Middle East, the ruling class served as a Trojan horse to speed up American entertainment products’ domination over the region. Was this a mere business coincidence, or is a give-and-take on a political scale? Does the ruling class in the Middle East seek to influence their societies by importing an American model?

Since suspicious relationships already exist between American officials and American media giants’ CEOs,is it possible that this easy access to American movies and TV shows is part of a deal to carry out public diplomacy, affecting mainly the cultural side, by convincing the ruling families in the Middle East to facilitate the spread of American entertainment products? Be it a coincidence, a strategy, or pressure, as a result of the ‘sleeper effect,’ increased exposure to such programs will surely affect Arab audiences. If Al Hurra and Radio Sawa aspire to change Arabs’ perceptions towards American policy in the Middle East, broadcasting American entertainment on a large scale can bring about the eradication of Arabs’ values and culture in favor of an embrace of American lifestyle.