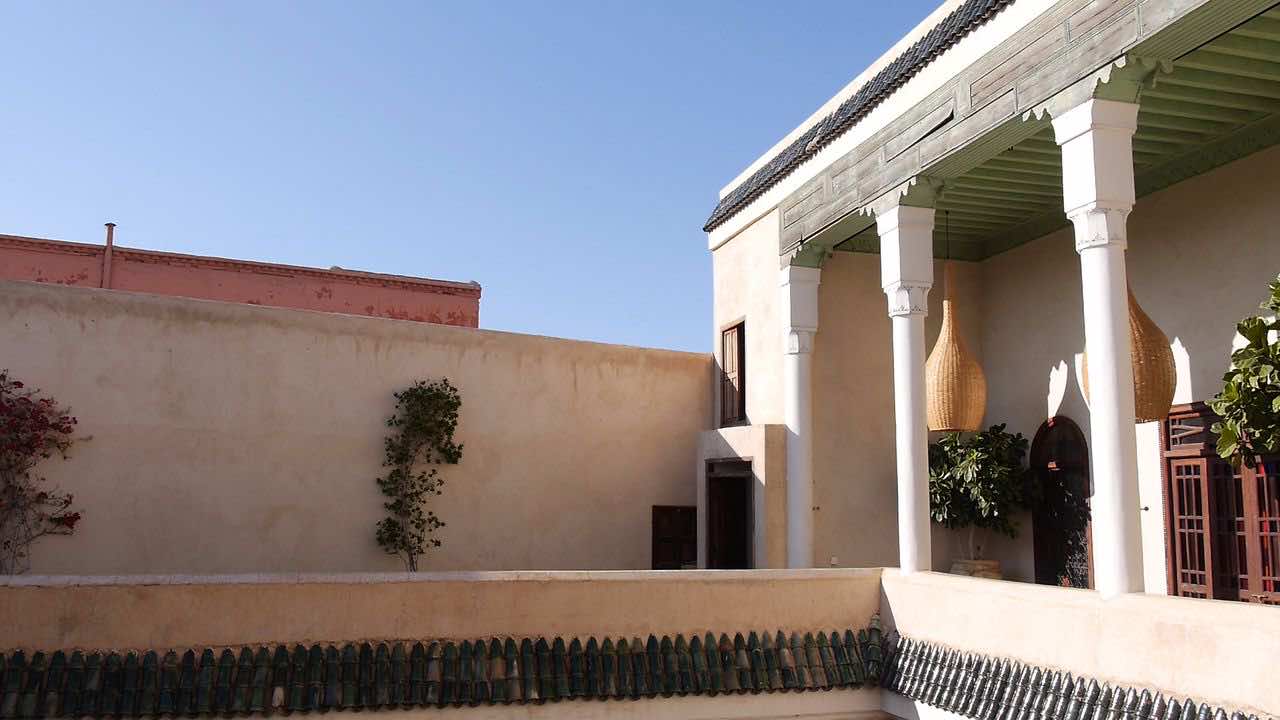 By
youssef sourgo
-
Youssef Sourgo is currently a Master’s student in Linguistic and Literary studies at Ain Chok Faculty of Letters and Humanities.
Jun 21, 2014
Spread the love

One night at Branson’s luxurious Moroccan compound costs no less than $3,000. But the experience, according to the American magazine, is breathtaking.

Richard Brandson, founder of the giant Virgin Group, was ostensibly relishing his vacation in Morocco at his lavish Riad in the Atlas Mountains.

“It’s warmer than I expected!” Brandson told Forbes’ Zack Greenburg, referring to freshwater of one of Kasbah Tamadot’s irresistible pools.

Brandson has embarked on an around-the-world tour via balloon, according to Forbes. He started in Morocco, which is for the adventure-lover Branson is the best place to begin.

“The best place in the world to launch balloons from is Morocco,” he told Forbes. “The weather conditions are perfect, and the jet stream goes right over the top.”

According to the American magazine, Branson’s parents, who stayed in Morocco in 1998, were behind his purchase of Kasbah Tamadot, now an incontestable favorite of exotic luxury lovers.