Tinjedad, Morocco - Adioso featured the Moroccan waterfalls of Ouzoud, located in the province of Azilal, 150 km northeast of Marrakech, among the 10 Best Waterfalls in the World. 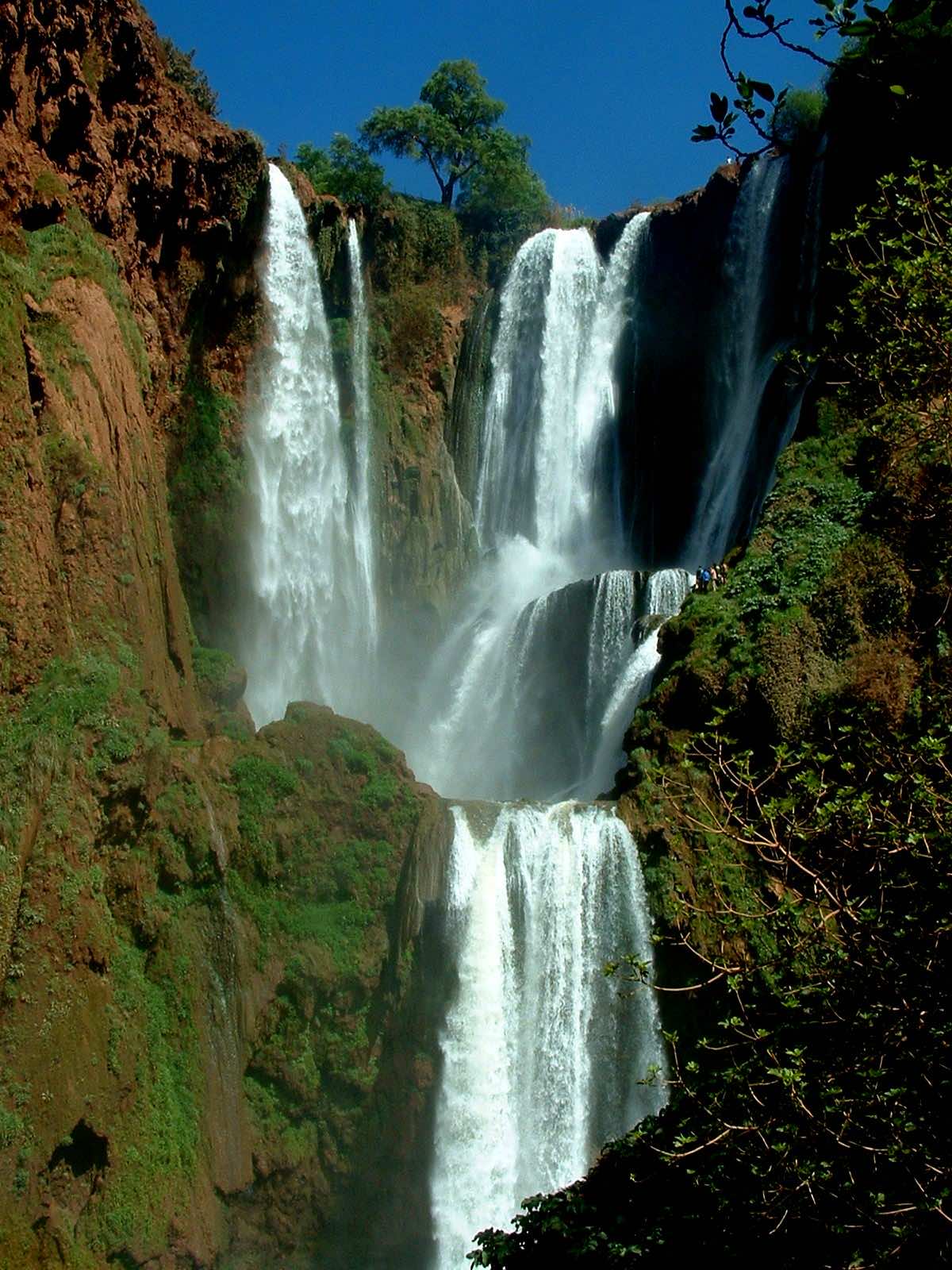 By
Larbi Arbaoui
-
Larbi is a freelance writer and assistant editor at Morocco World News.
Oct 4, 2014
Spread the love

Tinjedad, Morocco – Adioso featured the Moroccan waterfalls of Ouzoud, located in the province of Azilal, 150 km northeast of Marrakech, among the 10 Best Waterfalls in the World.

The waterfalls of Ouzoud, which received the Certificate of Excellence 2014 by the international travel website, TripAdvisor, are one of the most popular sights in Morocco, providing uplifting sightseeing.

The Moroccan waterfalls of Ouzoud, which is a Berber name meaning “the process of grinding grains,” lie in a beautiful and friendly small village. The falls provide visitors with stunning views and strenuous, rewarding experiences for hikers.

The diversity of Morocco’s landscapes, waterfalls, beaches, climate and culture makes it among lists of famous countries that appear regularly in best destinations and attractions lists in the world.

Last month, the website, Travel Freak, ranked Tisdrin, the Moroccan pass, the most dangerous pass in the southeast, and the second most winding road in the world offering exciting driving experiences and breathtaking views for the passengers..

Tisdrin or Tistrin, a Berber name that means stairs, is located on the mountain range of Anti-Atlas between the oases of Boumalne Dades and Msemrir, a mountainous small village.

A few hundred kilometres to the northeast and far from the mountaineous winding roads of Tisdrin, lie vast and majestic dunes of golden sand known as Erg Chebbi.

In its August 2014 photo galleries, the famous magazine National Geographic featured a photo of the Erg Chebbi desert of Merzouga at the edge of the Sahara in Morocco as its second “Best Shot.”

The Erg Chebbi, whose tallest dunes reach a height of up to 150 meters, is as exciting as its legend that spawned it. According to lore, when a fortuned, but thrifty, family shut the door in the face of a poor woman and her son, God was upset, and punished them by burying the whole family under the mounds of sand called Erg Chebbi.

In August, Moroccan Legzira Beach, located about ten kilometers from the city of Sidi Ifni in the southern region of Morocco, ranked 29th among the 40 best beaches on earth, thanks to its uniqueness, which features four arches carved into the cliff by the tides. 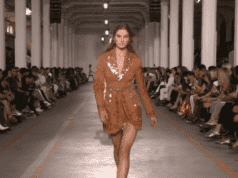 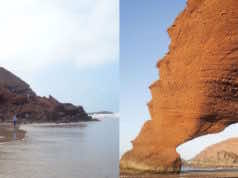 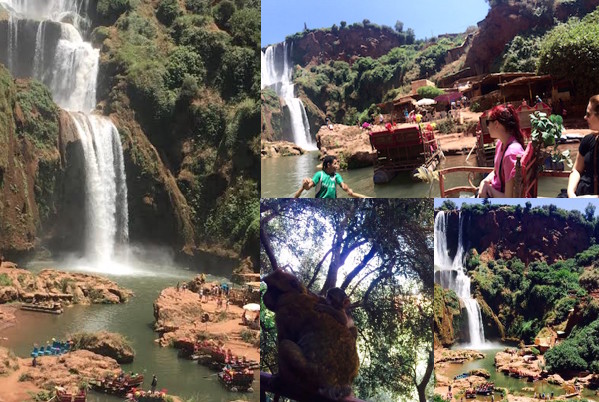 An Inside Look at Ouzoud Water Falls 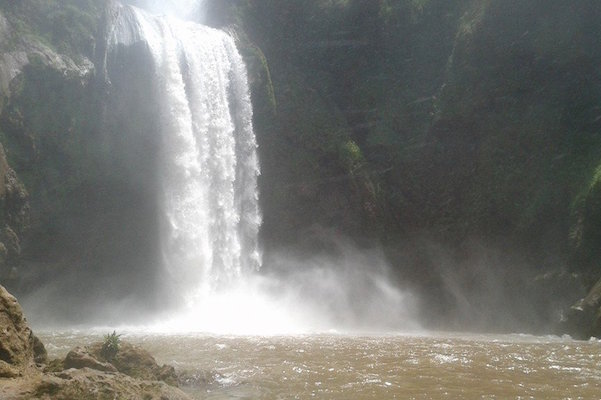 The Ouzoud Waterfalls: An Unforgettable Journey For All 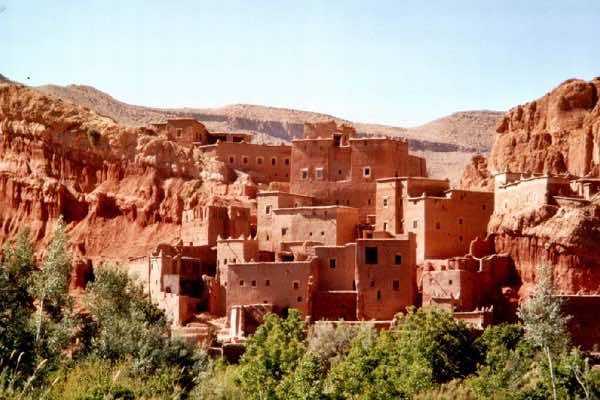 Morocco on Forbes’ Top 10 Coolest Places to Visit in 2015

Morocco’s Ouzoud Waterfalls Affected by the Wrath of Floods