Rabat - The Polisario Front criticized  France on Tuesday, accusing it of “systematically aligning with Morocco” on the Western Sahara dispute. 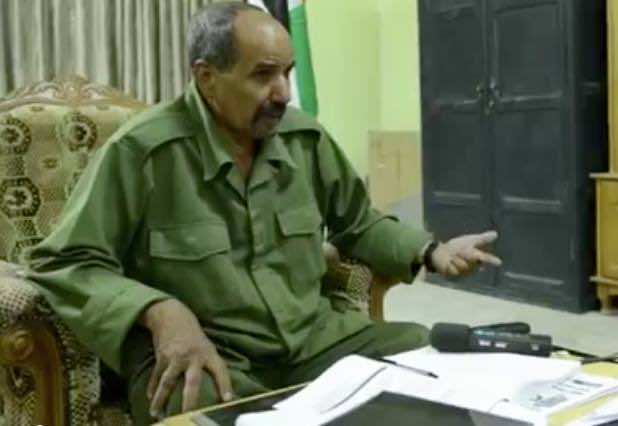 Rabat – The Polisario Front criticized  France on Tuesday, accusing it of “systematically aligning with Morocco” on the Western Sahara dispute.

“We know that France is sensitive to the stability of Morocco, but its policy is against the interests of the people of the Maghreb,” said Mohamed Salem Ould Salek, a leader of the “Polisario,” at a press conference, according to AFP.

Relations between Paris and Rabat have returned to normal last week, with the two countries restoring judicial cooperation after a year of being embroiled in a diplomatic row.

Judicial cooperation was suspended in February 2014 after complaints in France against senior Moroccan officials, followed by a series of incidents and diplomatic blunders.

Last month, Romain Nadal, the spokesperson of the French foreign affairs ministry said that the “stance of France over the Western Sahara issue is well-known and remains unchanged.”

“France supports the search for a just, lasting and mutually-agreed solution, under the UN aegis and pursuant to UNSC resolution,” he added.