Rabat - A medical helicopter was called to the rescue of two people in eastern Morocco over the weekend, according to a press release issued by the Health Ministry. 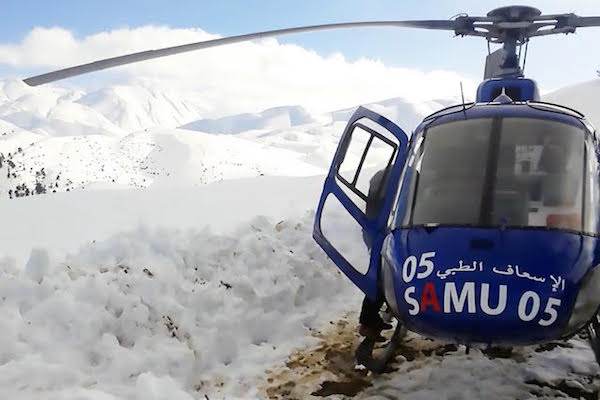 Rabat – A medical helicopter was called to the rescue of two people in eastern Morocco over the weekend, according to a press release issued by the Health Ministry.

The Ministry said that the helicopter (SAMU 05) transported a pregnant woman from the eastern town of Guercif to the Regional Hospital Center El Farabi in the city of Oujda. The medical team performed a C-section (cesarean) on the woman who gave birth to a healthy baby boy. 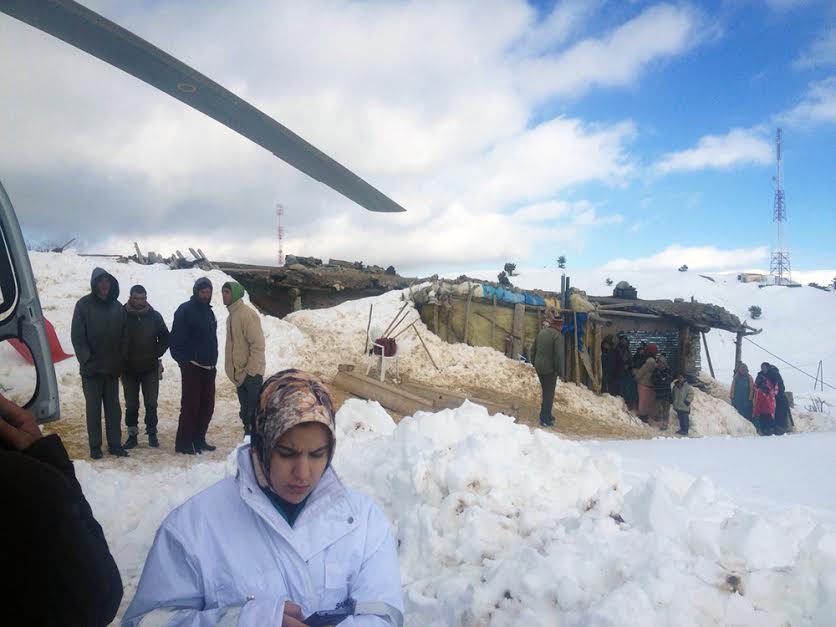 The helicopter also moved a patient to the Mohammed VI University Hospital Center in Oujda. The patient suffered from a kidney infection as a result of calculus (stone) formed in the kidneys.