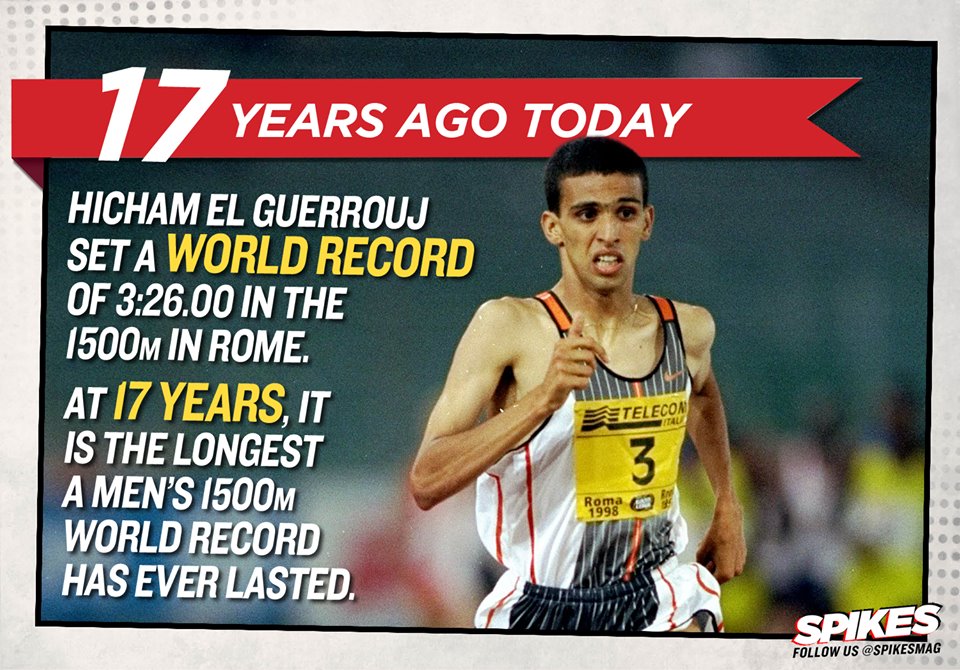 In November 2014, the double Olympic gold medalist, who is considered by many to be the greatest middle-distance runner of all time, became the youngest man to be inducted in the International Association of Athletics Federations’ (IAAF) hall of fame.

Often dubbed as the ‘king of the mile’, El Guerrouj was inducted into IAAF Hall of Fame at only the age of 40 and barely a decade after he put an end to his professional career.

The Berkane native won four successive 1500m titles at the IAAF World Championships from 1997 to 2003. El Guerrouj was also the male World Athlete of the Year on three consecutive occasions from 2001-2003.