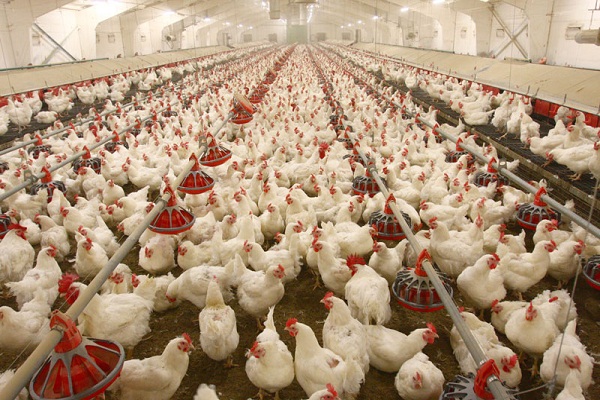 Moroccan authorities are on high alert following news that birds in Germany were infected with recently detected strains of the avian flu virus.

The National Office for Food Safety ONSSA has declared a state of alert at all border crossings to contain any possible intrusion of the bird-killing virus that hit parts of Germany.

The same source added that the ban has been applied to German poultry and other poultry products such as poultry meat, eggs, and other derivative products.

Avian flu, commonly known as bird flu, is an infectious viral disease that primarily affects birds but that can also cause serious illness in humans.

The recent outbreak in Germany involves the H7N7 strain. In addition to Germany, various strains of avian influenza have been detected in other countries around the world, including Taiwan and Vietnam, according to reports from the World Organization for Animal Health (OIE).

German authorities reported that the outbreak of the H7N7 strain began on July 24 at a commercial farm near the city of Herzlake in Lower Saxony, located in the northwestern part of the country.

The virus killed 50 of 10,104 susceptible birds in the said farms while the remaining birds were culled. As a preventative measures, poultry in farms near the outbreak location were also culled.