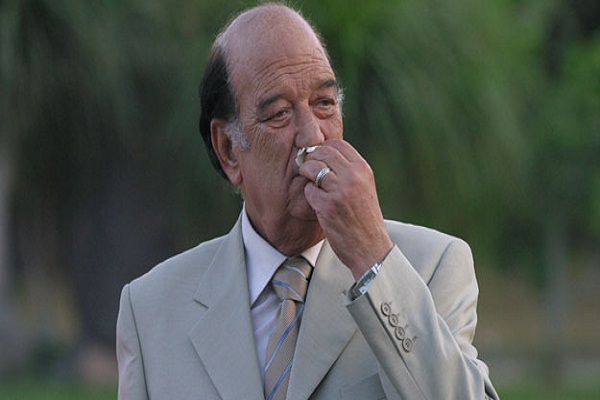 The video, which was posted on YouTube recently, shows Hassan Hosny and Saudi actor living in Cairo Majeed Alrhedi having a spontaneous conversation.

In the 16-second video, Majeed Alrhedi is seen addressing the Egyptian actor, saying, “I want to get married and go to Morocco for the honeymoon.”

In his reply, Hassan Hosny said, “why would you bring a sandwich with you to the restaurant?” referring that he doesn’t advise him to get married and take his wife with him to Morocco, as if Morocco is a “sex restaurant,” where sex services are readily available.

This video was widely shared among social media users across Morocco, sparking a wave of outrage over the international reputation of Morocco and Moroccans.

This statement comes during a time when a number of Egyptian celebrities have lashed out at Morocco, in what was described by some Moroccan social media users as an “intentional campaign.”

In July 2014, famous Egyptian anchor host Amany El Khayat lashed out at Morocco’s King and ruling Islamist party and claimed that the Moroccan economy is based on “prostitution.”