Rabat - Morocco has decided to retaliate against Sweden, in response to Stockholm’s project to recognize the self-proclaimed Sahrawi Democratic Republic (SADR). 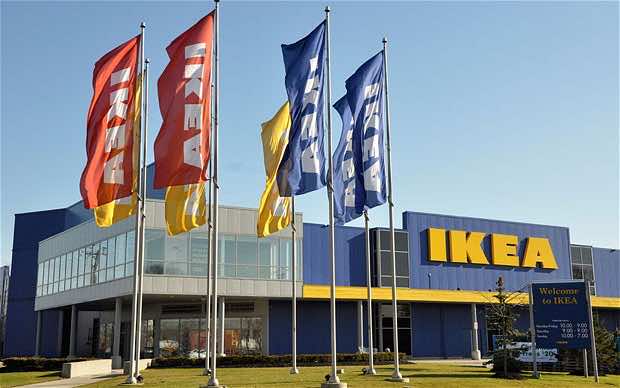 By
Aziz Allilou
-
Aziz Allilou is a student at the Higher Institute of Media and Communications (ISIC) and Morocco World News correspondent in Rabat.
Oct 1, 2015
Spread the love

Rabat – Morocco has decided to retaliate against Sweden, in response to Stockholm’s project to recognize the self-proclaimed Sahrawi Democratic Republic (SADR).

Mustapha Khalfi, Minister of Communications and Spokesperson of the Government, announced this Thursday that Rabat decided to boycott all Swedish companies and products, in protest against the Swedish government’s “assault on Moroccan sovereignty”.

According to the Minister, the Moroccan government took this decision as retaliation following Sweden’s decision to boycott some Moroccan companies and other foreign companies that have relations with Morocco.

“Sweden has declared an economic war in Morocco in calling for a boycott of Moroccan companies as well as foreign companies that have relations with Morocco,” Khalfi said following the government’s council meeting in Rabat.

Khalfi accused Sweden of offering “financial support” to organizations that are hostile to Morocco.

“Morocco is sure of itself and its reforms in the areas of freedoms, human rights and the implementation of regionalization,” Mustafa Khalfi explained.

Morocco will not tolerate that its “stability, territorial unity and its commercial interests” be threatened, the Minister concluded.