Rabat - Moroccan officials announced a new program that will preventatively vaccinate all poultry against the Avian flu (H9N2) after the emergence of the country’s first case of the virus on Wednesday. 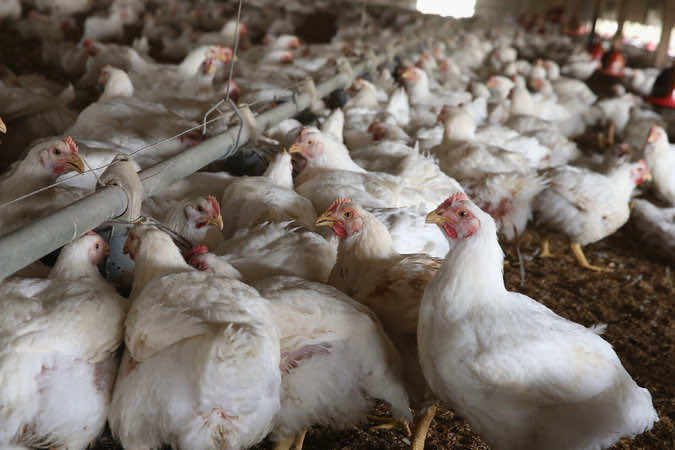 Rabat – Moroccan officials announced a new program that will preventatively vaccinate all poultry against the Avian flu (H9N2) after the emergence of the country’s first case of the virus on Wednesday.

The National Bureau for the Safety of Food Products confirmed, in a statement, the country’s first case of Avian flu after studying 800 units of poultry from different regions of the country.

The bureau assured Moroccan citizens that the meat and eggs from infected poultry pose no threat to human health. The virus causes a small proportion of poultry to die, as it causes their immune system to decline, and causes a decrease in egg production and stunted growth in infected poultry. This explains the steep increase in eggs and chicken meat prices observed in the national market in recent days, the statement said.

In addition, the bureau announced a series of initiatives to prevent the spread of the virus, including granting licenses to veterinary drug companies to import the necessary vaccines and measures to control risk factors associated with the disease to prevent future outbreaks.

Biosecurity and hygiene in poultry units will become a priority as local authorities and members of the Royal Gendarmerie will regulate the implementation and effectiveness of the new initiatives. In an effort to modernize the poultry system in Morocco, live poultry must be slaughtered in slaughterhouses approved by the government, as is the case in most developed countries, the statement said.

Moroccan authorities denied rumours circulating on social media that the death of Moroccan poultry in large numbers was due to Salmonella.