Manama - The Ministerial Council of Bahrain on Monday welcomed the fraternity and working visit paid last week by King Mohammed VI to the Kingdom of Bahrain. 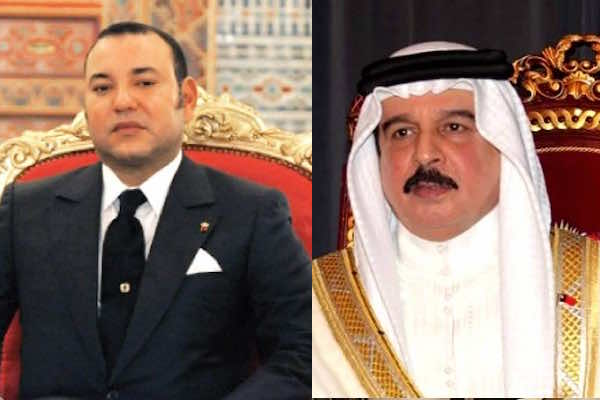 Manama – The Ministerial Council of Bahrain on Monday welcomed the fraternity and working visit paid last week by King Mohammed VI to the Kingdom of Bahrain.

During the meeting of the ministerial council, chaired by Prime Minister Prince Khalifa Ben Salman Al Khalifa, the Council stressed that this visit and the signed agreements show the determination of both countries to continue the implementation and development of bilateral cooperation mechanisms to build strong brotherly relations between the two countries, Secretary General of the Council, Yasser Ben Issa Annasser, said following the meeting.

King Mohammed VI’s visit to Bahrain was marked the Sovereign’s talks with HM King Hamad Ben Issa Al Khalifa, as well as the signing of three cooperation agreements in the fields of tax, justice and the management of the religious field.