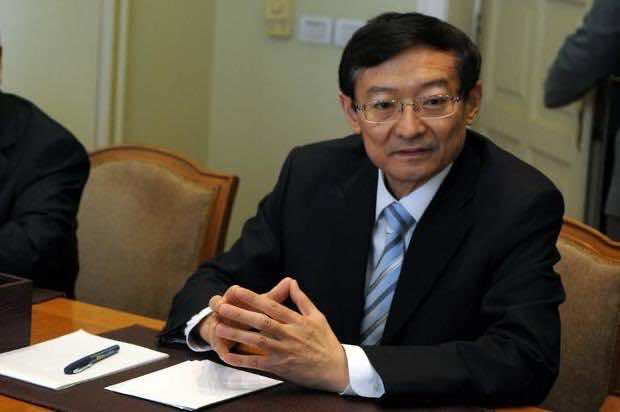 This visit will no doubt give strong impetus to cooperation between Beijing and Rabat, Ming told the press.

Concerning King Mohammed VI’s talks with Chinese President, Ming said the two leaders are very attached to human exchanges between China and Morocco and to strengthening mutual knowledge between the two peoples and confidence between the two countries.

The two leaders showed their strong common will to further develop Sino-Moroccan cooperation in infrastructure, economy, trade and industry, Ming said, noting that the talks were an opportunity for both parties to discuss reforms in China and Morocco, the Middle East situation and other international issues.

King Mohammed VI, who is on an official visit to China, held talks Wednesday with President XI Jinping, followed by the signing of the joint declaration on the establishment of strategic partnership between the two countries, as well as 15 bilateral agreements relating to the legal, economic, financial, industrial, cultural, tourism, energy, infrastructure and consular fields.