Rabat - During Ramadan, eggs are an essential component of ftour in Morocco and can be found on family tables at every Moroccan household each evening when the daily fast ends. 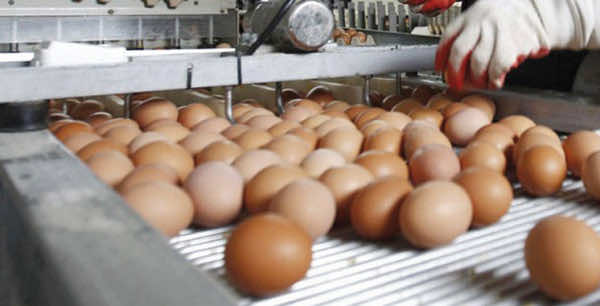 Rabat – During Ramadan, eggs are an essential component of ftour in Morocco and can be found on family tables at every Moroccan household each evening when the daily fast ends.

Due to this year’s spread of the NH1 virus, eggs will be imported from neighboring Spain.

According to the newspaper Akhbar Alyaoum, which cited Spanish sources, an official agreement has been signed between Morocco and Spain in order to import eggs. The terms of this agreement have not yet been made public.

Morocco must import eggs to make up a deficit caused by the spread of the avian flu virus in Moroccan chicken farms at the start of the year. Moroccan authorities recently announced a decrease in the importation tax for eggs from 40 to 10 percent in order to encourage egg imports.

Government publications estimate that during Ramadan, Moroccan demand for eggs will reach approximately 4,000 tons. Morocco previously exported eggs between 2010 and 2011.