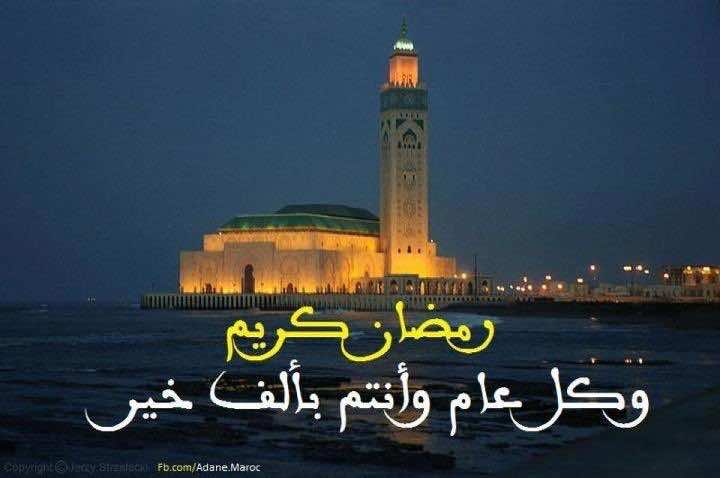 Rabat – The holy month of Ramadan started in Morocco on Tuesday. Ramadan comes with many virtues each year, but also brings about a recurrent controversy: how to handle those who choose not to fast.

Chapter 222 of Morocco’s Penal Code states that “every individual known to belong to the Islamic community and who openly eats during the day in Ramadan, in a public place, without lawful excuse, shall be punished by imprisonment of one to six months and a fine of 12 to 120 Moroccan Dirhams (MAD).”

The draft of the new Penal Code lists “a fine of MAD 2,000- MAD 10,000, effecting one penalty to the delinquent but not both.” This chapter clearly implies that fasting is an obligation for each individual. But what about individual freedoms?

Morocco is, by its constitution, an Islamic state. This does not necessarily mean that all 35 million Moroccan are Muslims. Because of this, many associations that defend universal human rights in general and individual freedoms in particular continue to publically call for the abolition of Chapter 222.

They claim that while this chapter refers only to individuals known to be of the Islamic faith, it is applied to all individuals regardless of their religion. These groups want to restitute the right to openly eat in public for those who are not Muslim, even if they are Moroccan nationals. They demand a democratic view of the issue and advocate abandoning the state system, which does not take into consideration those who are not Muslim.

Religion and its practices should not be an obligation to the individual. It is a very personal choice that should not be criticized. Therefore, people of the Islamic faith should not be bothered by the simple fact that another Moroccan citizen of a different religion is eating during Ramadan, and the law should not punish those who do.

The government should ensure the respect of non-Muslim practices equally to Muslim practices. After all, religious practice is a personal choice before it is a social one.

Eating during Ramadan should not be seen as a provocation to those of Islamic faith; it should be viewed as another individual freedom worthy of equal social respect. Why should eating during the day in Ramadan be more scandalous than letting poor, unfortunate people starve during the other months of the year?

It is difficult to break a common social belief and century-old traditions in order to instill a new, democratic mindset about fasting during Ramadan