Morocco World News
Home Highlights on Morocco Rajoy: Cooperation with Morocco will Continue to be Major Focus of Spain’s... 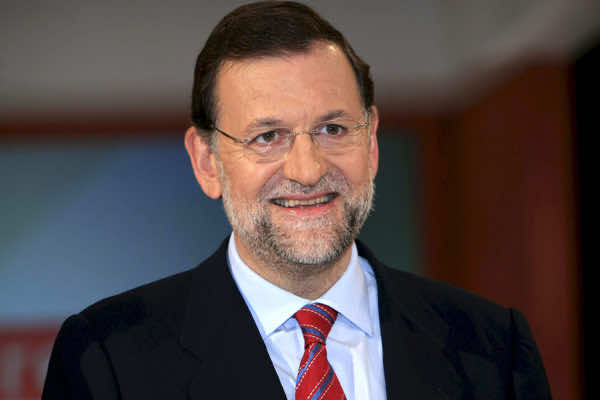 “Cooperation with (countries) of the southern shore of the Mediterranean, especially Morocco, on such crucial issues such as security and migration” has been and will continue to be a major focus of Spain’s international agenda, Rajoy said in a speech during the investiture debate, which started Tuesday at the Congress of Deputies (lower House).

PP candidate, who outlined the main aspects of the foreign policy of his government if he managed to win the confidence of parliament, reiterated the commitment of his country to promoting Africa’s economic, social and democratic development.

Rajoy also stressed the importance given by his party to boosting Spain’s relations with the United States and Latin America.