Rabat - The city of Al-Hoceima is in turmoil following the death of a fish-seller who threw himself in a garbage truck. 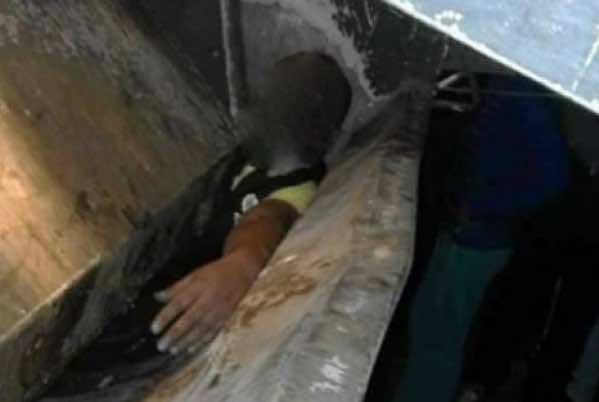 Rabat – The city of Al-Hoceima is in turmoil following the death of a fish-seller who threw himself in a garbage truck.

The incident occurred after the deceased was protesting against the authorities’ decision to confiscate his merchandise.

Yesterday, Al-Hoceima’s population took to the street, staging a peaceful sit-in in order to stand in solidarity with the deceased, who was just earning his living from fish-selling.

The protesters demanded the urgent presence of Al-Hoceima’s Governor to the area in order to discuss the incident and open an investigation to find out the exact details behind the fish-seller’s death.

A few hours later, Al-Hoceima’s Governor came to the spot at 3. A.M. to discuss the matter with protestors and listen to their demands. According to local sources, he decided to sack the deputy of the fishing department in Al-Hociema and open an investigation. 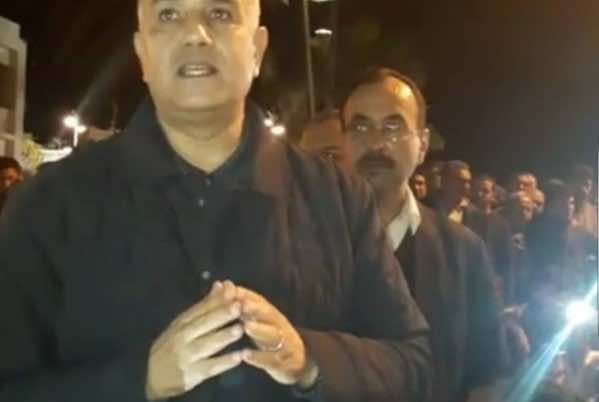 The same sources added that Al-Hoceima’s prosecutor asserted that he would guarantee the rights of the deceased and take everyone involved in the fish-seller’s death to court.

The photo of the diseased inside the garbage truck has sparked an outrage among social media users, who shared the photo widely and expressed their sympathy with the victim and his family. Moroccans Protest Donald Trump’s ‘Deal of the Century’ in Rabat