Casablanca — Prominent Moroccan activist Aicha Ech-Chenna was honored earlier this week by a slew of European deputies, diplomats and representatives for her long history of activism in support of single mothers and their children. 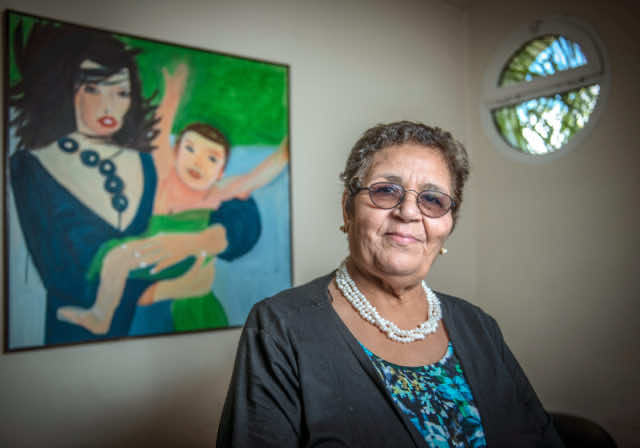 By
Ghita Benslimane
-
Ghita is a Moroccan native and a graduate of Boston University’s Film and Television program.
Dec 1, 2016
Spread the love

Casablanca — Prominent Moroccan activist Aicha Ech-Chenna was honored earlier this week by a slew of European deputies, diplomats and representatives for her long history of activism in support of single mothers and their children.

On November 28, Aicha Ech-Chenna was invited to take part in a conference titled “How the EU Can Contribute to Gender Equality in the Maghrab.” After the event, an evening was held in honor of Ech-Chenna, who spent the majority of her entire adult life fighting for women.

Most notably, in 1985, Aicha Ech-Chena founded the Feminist Solidarity Association (ASF), a non-profit that helps single mothers and their children overcome adversity and gives mothers opportunities to climb the socio-economic ladder.

Ech-Chena’s work has not gone unnoticed. Just last year, the activist won the World Bank’s Global Partnership for Social Accountability (GPSA) Award for the MENA region. The award is given to individuals for their outstanding contributions in the field of social accountability.

In 2013, Ech-Chenna was named Knight of the Legion of Honor by France for the 51 years she spent helping Morocco’s single mothers.

At the EU event this week, Ech-Chenna told MRE24 that she “would like the European Union the think about ways to help associations. Not only ours but those that are to the south of the Mediterranean.”

“Because the organizations are fighting every day,” she added, “but to teach a woman how to autonomous, or a young person to re-appropriate their being and personality, we need means, we need good teachers.”

“And we should learn from the experience of the European Union because they’ve done a lot of work in human rights and on the empowerment of young people, and we should take advantage of that,” she concluded. 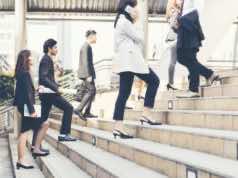 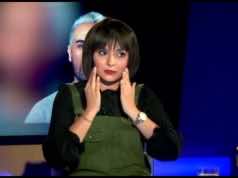 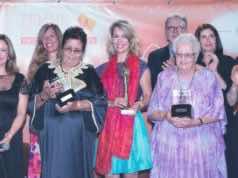