Casablanca — As a Moroccan woman, I’ve noticed that there’s a lot of things most Moroccan women don’t like hearing. Below is a list of five of those things. 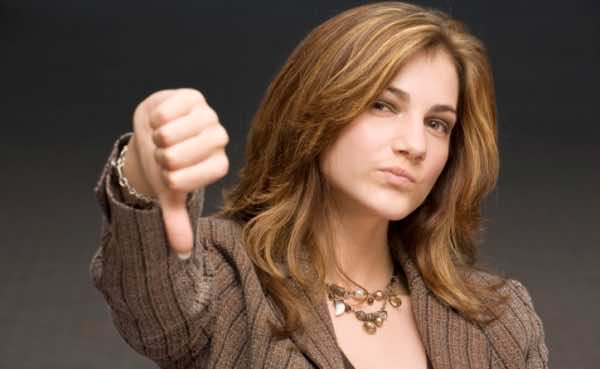 By
Ghita Benslimane
-
Ghita is a Moroccan native and a graduate of Boston University’s Film and Television program.
Dec 17, 2016
Spread the love

Casablanca — As a Moroccan woman, I’ve noticed that there’s a lot of things most Moroccan women don’t like hearing. Below is a list of five of those things.

Disclaimer: I do not claim to know the dislikes of all Moroccan women, but I believe this list sums up a few major things many Moroccan women, including myself, have (unfortunately) been privy to.

If you’re still catcalling women on the street, you need a wake up call. Women are absolutely over this kind of behavior and, let’s be honest, it won’t lead to anything. Women are catcalled on a daily basis and, whether you intend to or not, you’re making women feel unsafe, so just stop.

This is a good follow up to number 2. If a Moroccan woman’s been catcalled, don’t blame it on her choice of clothing. The woman did not dress that way to be catcalled. She dressed that way because she liked the way she felt and looked in that clothing. She is not trying to attract you. I think most women can agree that we don’t want to date someone who would even catcall in the first place.

This one is always so well meaning, but for some reason it has always irked me. I’ve been getting it since I was about 15, which I think is a little young to start thinking about marriage. From my own experience and from discussing this with many female friends, this phrase seems to get more annoying with time because, in Moroccan culture, women start getting pressured about marriage after a certain age.

This is certainly not an awful thing to say — it’s actually really sweet! But if used in excess, it will probably bother a lot of women who, in this day and age, have a lot more to worry about than finding their prince charming.

This is a big no no. Whether you’re telling a friend, a girlfriend, or your wife, just don’t do it. Don’t tell women what to eat. They have a mirror at home, they know what they look like and are smart enough to make the choices that they feel comfortable with. If they ask you for your nutritional advice or mentoring, that’s one thing. If they don’t, just refrain from commenting (this one also applies to men!).

Whether you’re a woman or a man saying this, please stop. Defending Saad Lamjarred when you have no clue what actually happened is reinforcing the idea that the alleged victim is making up the assault, which only further feeds the culture of sexual violence we have in this country.

You saying this to another woman says that you don’t care about women’s rights, about sexual violence, and that if a Moroccan woman walks into a hotel with a man, that automatically makes her a consenting adult. Newsflash: it doesn’t.