Casablanca - The President of Horizon Sans Frontières has said that Morocco must return to the African Union. 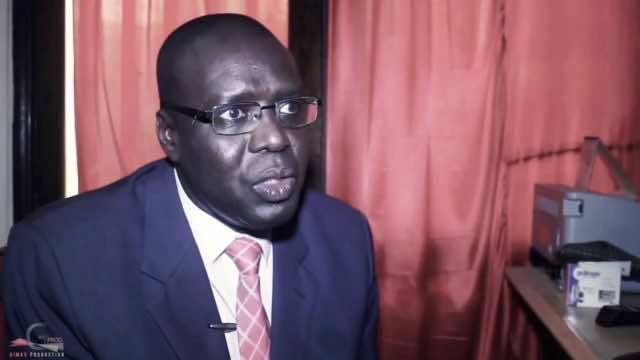 Casablanca – The President of Horizon Sans Frontières has said that Morocco must return to the African Union.

Boubacar Seye, President of the European organization, “Horizon Sans Frontières,” has dedicated himself to defending the reintegration and the orientation of African migrants. Hesays that Morocco’s return to the African Union (AU) carries immense hope for the entire continent.

In an interview with Morocco World News, Boubacar Seye, a European citizen of Senegalese origin who leads a fight in Africa to promote the rights of African migrants, expresses his optimism vis-à-vis Morocco’s hope to return to the African Union.

Seye has won a number of continental and international prizes for his efforts in contributing to the integration of the African diaspora. Most recently, he was awarded the Kaala d’Or award in Paris. He believes that Morocco’s return to the AU heralds the end of conflicting ideologies in Africa, and will help “African peoples to [realize] concrete and tangible actions to overcome the poverty, ignorance and marginalization of the continent.”

To clarify this point, Seye told Morocco World News that Morocco is “capable of taking strategic initiatives and anticipating prospects to face the challenges of globalization, adding that Morocco “plays an essential role in the socio-economic process of the continent.”

Talking about the added value that Morocco’s return will bring to Africa, Seye states that Morocco is expected to claim a position of leadership as far as immigration, peace and security.

The HSF President further states that Morocco represents an alternative to “multinationals” that “turn their back on the imperative of redistributing profits” in Africa, as Morocco has undertaken an economic approach in Africa that takes human rights into account. This, he adds, remains “an essential condition for the establishment of peace in the continent and its development.”

Boubacar Seye, whose organization named King Mohammed VI “Man of the Year” on Wednesday 21, praises the Moroccan Monarch’s dedication to improving the situation of sub-Saharan migrants in Morocco.

“I hope Morocco continues to be a model of excellence in international migration. And the Moroccan Sovereign has given the example,” pointed out the activist, noting that he has left his family in Spain and come to Senegal to undertake the fight for African migrants from within.