Rabat - Palestinian Ambassador to Morocco, Zuhair Al-Shun, on Friday hailed the efforts of King Mohammed VI to defend the Palestinian cause and the importance given by the Sovereign for the preservation of the holy city of Al-Quds. 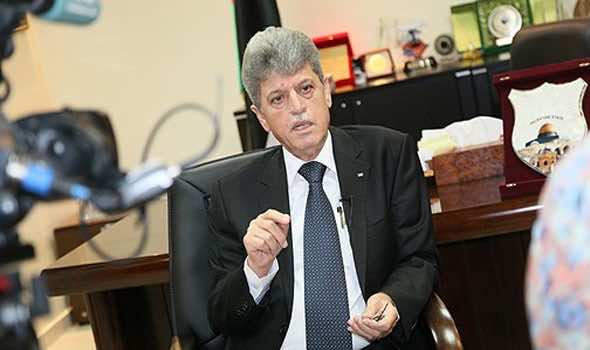 Rabat – Palestinian Ambassador to Morocco, Zuhair Al-Shun, on Friday hailed the efforts of King Mohammed VI to defend the Palestinian cause and the importance given by the Sovereign for the preservation of the holy city of Al-Quds.

He recalled in particular the ties between the Moroccans and the city of Al-Quds, where neighborhoods and houses always testify to the depth and uniqueness of this relationship.

Cited by a statement of the Moroccan Lower House, Al-Shun reviewed the main cooperation agreements signed between the Palestinian Authority and the Moroccan government, covering important areas such as environment, water, sport, Education and culture.

The Palestinian diplomat also congratulated the Kingdom on its return to the African Union, saying that he was proud of the diplomatic success Morocco had achieved through this return.