Rabat - King Mohammed VI and the Jordanian Monarch, King Abdullah II, have inaugurated the cultural and artistic event "Africa in Capital" at the Mohammed VI Museum of Modern and Contemporary Art in Rabat on Thursday 23. 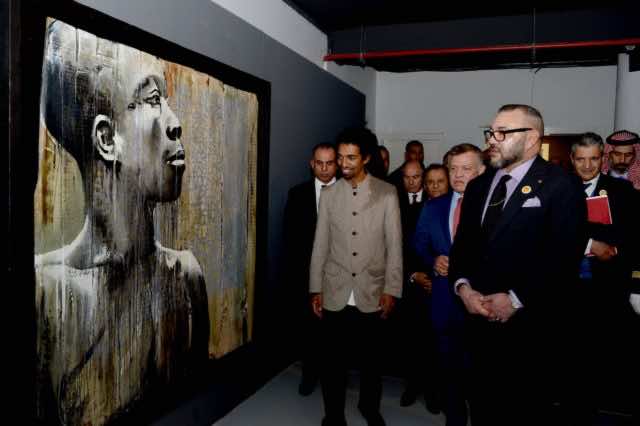 Rabat – King Mohammed VI and the Jordanian Monarch, King Abdullah II, have inaugurated the cultural and artistic event “Africa in Capital” at the Mohammed VI Museum of Modern and Contemporary Art in Rabat on Thursday 23.

The event was held under the patronage of the King Mohammed VI, and celebrates African art by shedding light on its dynamism and multiple expression modes. The occasion was initiated by the National Foundation for Museums in collaboration with several Moroccan cultural and institutional stakeholders. 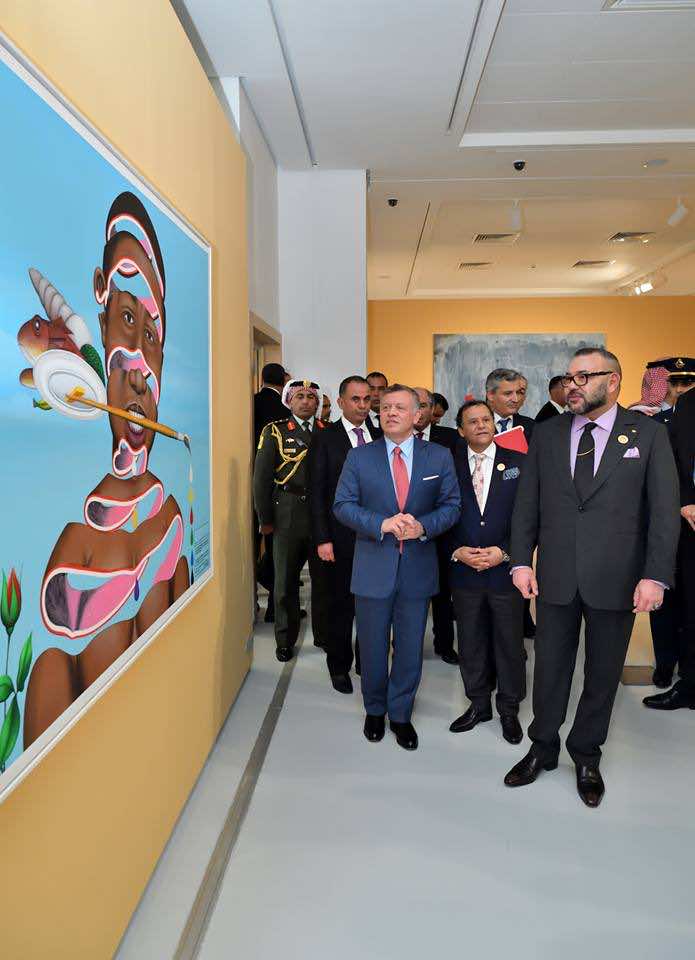 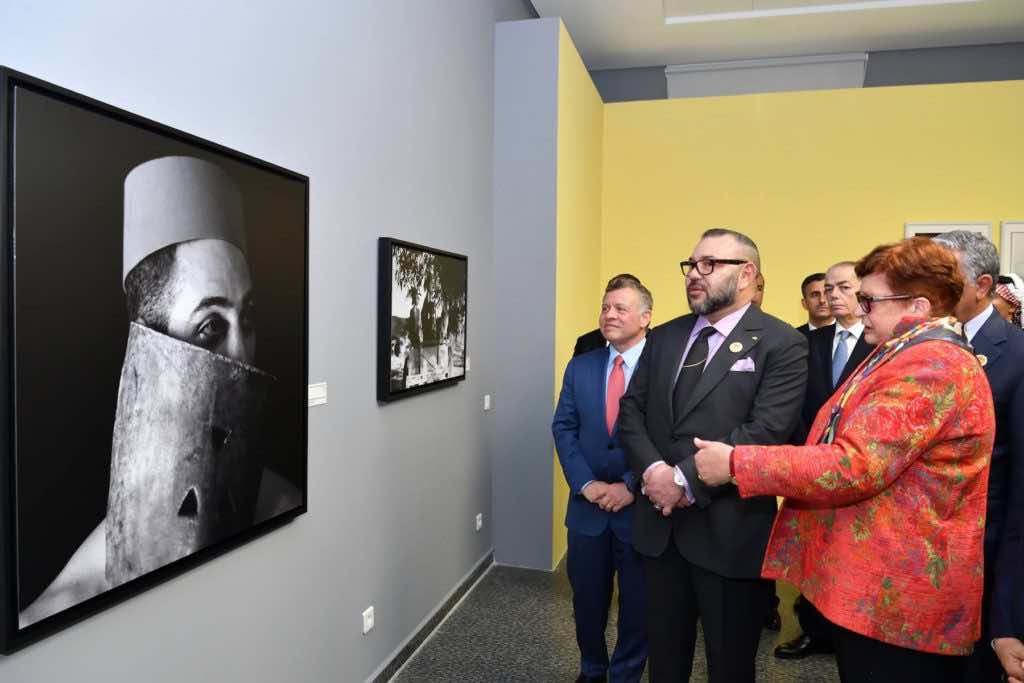 This major event will continue to be hosted in Rabat “City of Light, Moroccan Capital of Culture” until April 28, and is in line with efforts made by the King to make culture a real lever for development, an engine for bringing peoples closer, a melting pot, and a tool to promote the values of tolerance, openness and sharing.

On this occasion, the King and his guest visited three exhibitions held under this event, namely “Contemporary Look into African Art”, “Joint Presence”, and “Memorial.”

The “Joint Presence” is an exhibition narrating two experiences of a return to the roots in the African land by the French-Congolese painter, Kouka Ntadi, and the Tunisian Tunisian, Wahib Chehata.

The third exhibition “Memorial” is a tribute to three inspiring photographers who passed away, Malek Sidibé, Laila Alaoui, as well as Othmane Dilami.

The “Africa in Capital” will also be marked by intense cultural activities as 36 events in 18 sites, movie screening, music concerts, and conferences are scheduled to take place. On this occasion, The Malian painter taking part in the exhibition, Abdoulaye Konaté, handed King Mohammed VI and King Abdullah II a portfolio of his paintings and creations.

At the end of the visit, the Jordanian Monarch signed the visitors’ book of the Mohammed VI Museum of Modern and Contemporary Art. 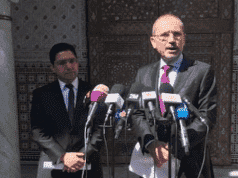 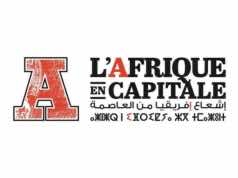