Rabat - Governor of Melilla, Juan José Imbroda, has said that the Moroccan Monarch and government could have ended the situation of children’s immigration into the occupied Ceuta and Melilla if they had been aware of it. 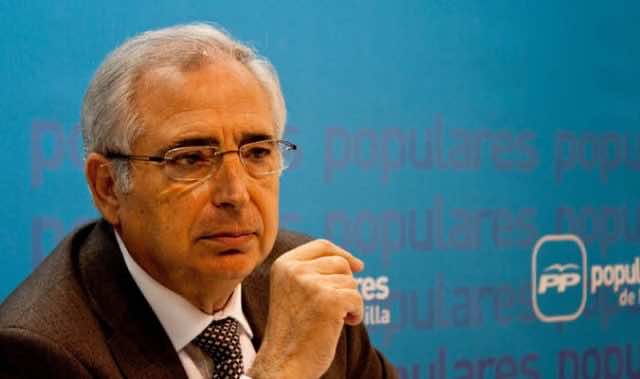 Rabat – Governor of Melilla, Juan José Imbroda, has said that the Moroccan Monarch and government could have ended the situation of children’s immigration into the occupied Ceuta and Melilla if they had been aware of it.

During a meeting with the elected officials of the city, the governor of occupied Melilla has stated that the Moroccan king and the Moroccan government would have been able to solve the issue of children and adolescent migration into Ceuta and Melilla, had they been informed about the situation.

Juan José Imbroda pointed out that 600 children live in the streets of occupied Melilla and another 200 in occupied Ceuta. These children have refused to be accommodated in reception centers in both cities, causing immense unease among the population. The situation has also led to cases of assaults in the streets and murder as well.

The situation of insecurity in Ceuta resulted in the murder of a 20-year-old Moroccan national by three teenagers in mid-March. The population of the city held a protest and demanded a solution to the phenomenon of insecurity.

In their efforts to deal with the phenomenon, the Moroccan and Spanish forces operating on the borders have recently conducted numerous campaigns to dismantle the trafficking of infants. In the same vein, numerous operations by both forces led to the arrest of individuals engaged in facilitating the illegal immigration of Moroccan children into the occupied cities.