New York - Morocco and Cuba on Friday decided to re-establish diplomatic relations between the two countries. 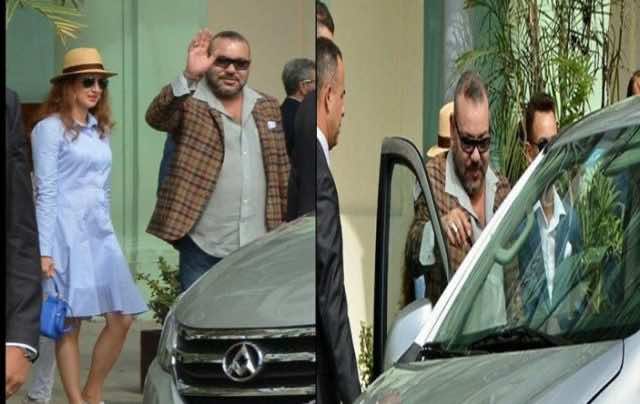 New York – Morocco and Cuba on Friday decided to re-establish diplomatic relations between the two countries.

“In accordance with the High Instructions of HM King Mohammed VI, Morocco on Friday re-established its diplomatic relations with Cuba,” the Ministry of Foreign Affairs and International Cooperation said.

According to the same source, the decision was made following “a joint statement was signed between the Permanent Missions of the two countries to the United Nations in New York, providing for the re-establishment of diplomatic relations at the ambassadorial level.”

The decision was made a couple of weeks after King Mohammed’s private visit to Cuba. It was the Moroccan monarch’s first visit to the country since his coronation in 1999 and the first ever made by a Moroccan king.

Since the 1960’s, relations between the two countries were marked by increased tension as a result of Cuba’s decision to side with Algeria during the Morocco-Algerian military conflict of 1963 known as the “Sand War.”

And in the 1970’s, Cuba chose again to side with Algeria in its support for the independence of the Western Sahara from Morocco.

Morocco severed its relations with Cuba back in 1980 as a result of Cuba support for the Polisario and its stance on the territorial dispute.

Analysts regards this move as a major setback for the Polisario, which has for long considered Cuba as the bulwark of its secessionist agenda and among its fiercest supporters at the United Nations.

For the past four decades, Cuba has welcomed and trained scores of young Saharawis from the Tindouf camps.

The opening of a Moroccan embassy in Cuba and a Cuban embassy in Morocco will enable the two countries to reestablish the channels of dialogue and work for the betterment of the interests of their respective peoples.