Rabat - Thousand of people are gathering in the southern Moroccan city of Tan-Tan to celebrate the 13th annual Tan-Tan Moussem Festival, running May 5 to 10. 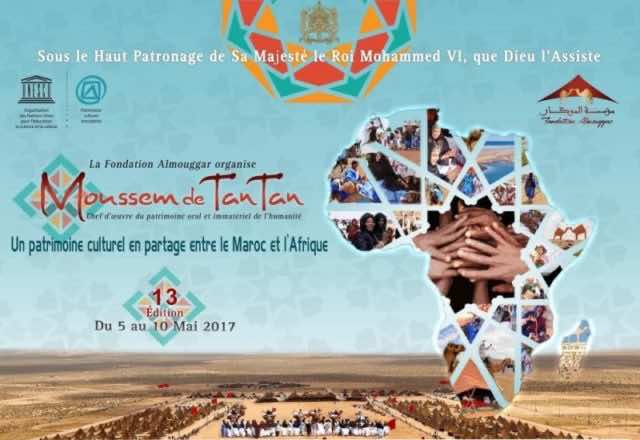 Rabat – Thousand of people are gathering in the southern Moroccan city of Tan-Tan to celebrate the 13th annual Tan-Tan Moussem Festival, running May 5 to 10.

Senegal will be the country of honor at this year’s edition, highlighting the the two countries’ similar cultural heritage and their shared historical and spiritual ties.

The event, organized under the patronage of King Mohammed VI and Almouggar Foundation, has brought together this year more than 30 nomadic tribes.

Conferences on different other themes are set to be organized during the five-day period of the event.

Recognized by UNESCO as a Masterpiece of the Oral and Intangible Heritage of Humanity, the festival aims to highlight the Sahara’s cultures and heritage in an enchanting atmosphere.

This edition will also celebrate the rich culture of the Sahara, including its traditional clothes, music,  marriage ceremonies.

Away from music and cultures, the festival has invited local and international experts for conferences on different topics, including investments.

The Mohammed V Foundation for Solidarity will also launch a medical caravan in the fifth day of the event.

In September 2004, the Tan-Tan Cultural Festival was inducted into the UNESCO List of Intangible Cultural Heritage to ensure its safeguard and maintain its annual organization. 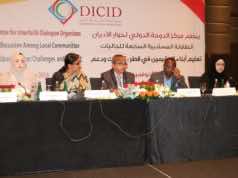 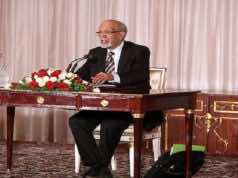 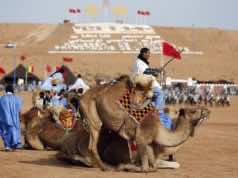