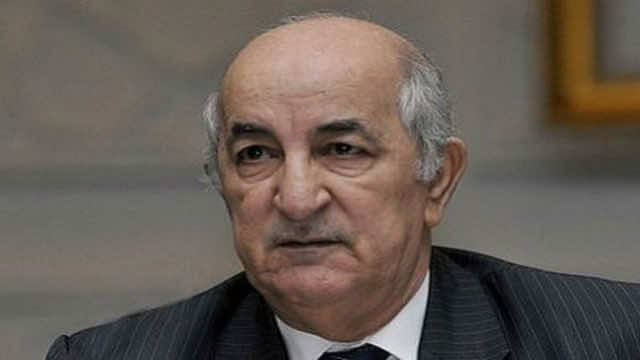 The decision came after former Prime Minister Abdelmalek Sellal submitted his resignation to the Algerian president  following the session of the new national assembly on Tuesday, May 23.

“Bouteflika has also instructed the members of Sellal’s government to attend to the current affairs of their respective sectors, pending the appointment of the government,” said the same source.

At 71, Tebboune and the 80-year-old president have some history together. The latter named the new Prime Minister Minister of Culture in his first government in 1999 and Minister of Housing in 2012.

The newly appointed Prime Minister, is known for making a number of unfulfilled promises for the good of Algeria.

One of the main authorizing officers of the [Algerian construction and public work markets, Tebboune recently promised to release a large part of accounts payable to debtor construction companies, promise that was not kept and now awaits his attention as the new Prime Minister.

He has also been the central figure in previous scandals. Evening of Algeria reported in October 2015 that a housing scam ran for seven years under his watch without the Ministry of Housing  intervention.

“The equivalent of 800 fictitious houses were sold on plans on sites to draw a large number of subscribers who naively fell into the scam and who were perhaps compelled, in spite of themselves, to vote for the candidate of the system at the last presidential campaign,” according to the site.

Moroccan news outlet, le 360 reported recently that Tabboune blames the ills of Algeria on “foreign hands,” especially “those” of Morocco.