Rabat - The National Council for Human Rights (CNDH) has announced the launch of a campaign to distribute free copies of “The Little Prince” translated in Hassaniya, the dialect spoken in the Southern part of Morocco and Mauritania. 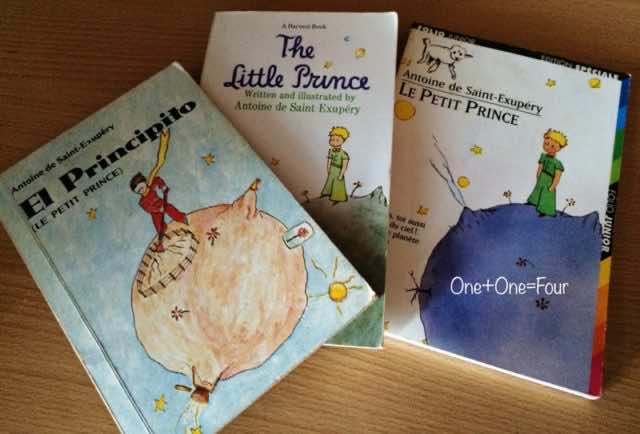 Rabat – The National Council for Human Rights (CNDH) has announced the launch of a campaign to distribute free copies of “The Little Prince” translated in Hassaniya, the dialect spoken in the Southern part of Morocco and Mauritania.

The translation project is the result of a partnership between the CNDH and Fondation Phosboucraâ.

The books will be distributed to educational institutions in the three regions of the south of Morocco, Guelmim-Oued Noun, Laayoune-Sakia El Hamra, and Dakhla-Oued Eddahab.

The Hassaniya edition is the 300th translation of “The Little Prince”, one of the world’s most famous literary works. The initiative marks the 90 year anniversary of the author Antoine de Saint-Exupéry’s stay in Tarfaya, formerly known as “Cap Juby” during the French occupation of Morocco.

Tarfaya had been a source of inspiration for Saint-Exupéry, who was stationed there as an airmail pilot. As the French daily Le Figaro wrote, it was the contact with the city’s sand dunes and the local people that inspired his novel “Courrier Sud”.

The desert coastal city is home to an airmail service museum bearing his name.

“The Little Prince” has been inspiring children and adults for many generations. According to Le Figaro, it is the second most translated book after the bible and the most famous French book around the world. Since its publication in 1943, the book has sold 200 million copies

Southern Provinces’ Development Projects Will Be 70% Complete by December