Rabat - A Panama court has dismissed a case brought by Polisario to stop a Moroccan phosphate shipment in Panama. 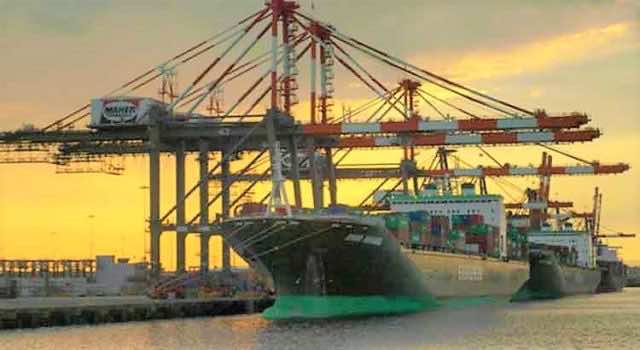 By
Chloe Koura
-
Chloé Koura is a final-year student of Arabic and Latin at the University of St Andrews.
Jun 8, 2017
Spread the love

Rabat – A Panama court has dismissed a case brought by Polisario to stop a Moroccan phosphate shipment in Panama.

The court ruled that there was no evidence the shipment belonged to Polisario, reported Reuters.

On May 18, authorities in Panama detained a shipment of 55,000 tons of phosphate from Morocco’s Office Cherfien de Phosphate (OCP), after claims “it was being transported illegally.”

Carried on Danish vessel Ultra Innovation, the cargo was intended for Canadian company Agrium in the Port of Vancouver, but it was intercepted as it traveled near Panama.

A statement released by the OCP on Thursday said, “The court ruled that a domestic court is not the appropriate venue to consider purely political matters. It also ruled there is indeed no evidence demonstrating that the cargo on board belongs to the plaintiffs.”

At the end of May, judicial sources in both Panama and Agrium confirmed the Canadian company had posted a bond for the ship’s release.

The detention of the shipment came shortly after a shipment of 50,000 tons destined for New Zealand was withheld in South Africa on May 4.

Polisario have yet to respond to the court’s recent verdict, a decision that is sure to anger them. Morocco has deemed the Polisario strategy of intercepting ships a reaction to the group’s failure at the Guerguerat crisis, when the group was under international pressure to retreat from the buffer zone. 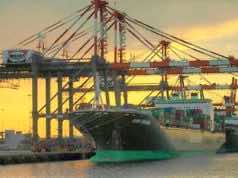 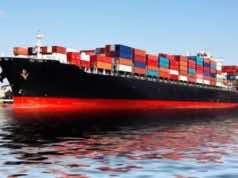