Rabat - Morocco has all the assets to serve as an essential platform for the establishment of a "win-win" USA-Africa economic partnership, said Othman El Ferdaous, the Secretary of State to the Minister of Industry, Investment, Trade and Digital Economy, in charge of Investment, on Wednesday in Washington. 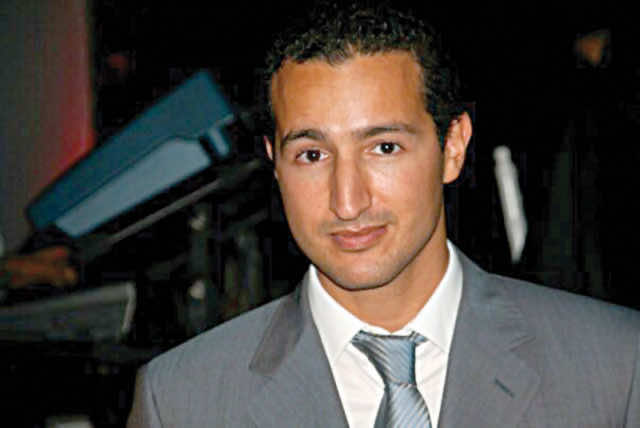 Rabat – Morocco has all the assets to serve as an essential platform for the establishment of a “win-win” USA-Africa economic partnership, said Othman El Ferdaous, the Secretary of State to the Minister of Industry, Investment, Trade and Digital Economy, in charge of Investment, on Wednesday in Washington.

The 11th edition of US Africa Business Summit, the first of its kind under the Trump administration kicked off on June 14 in Washington DC. This first major summit brought together businesses in Africa and America, as well as public officials to debate major business opportunities and network for potential partnerships between  the two regions.

El Ferdaous noted during his participation in the summit that Morocco has established itself over the years as a major economic player in the African continent, particularly in West and Central Africa. He attributed this achievement to the significant experience of Moroccan banks and companies operating in more than 22 countries, which are pioneering financial services accessible to the growing African middle class.

In a statement to the MAP, the Moroccan official said that Moroccan entrepreneurs now have a “fine understanding of the African economic fabric,” which is “a true intangible capital that will create a leverage effect towards a beneficial partnership between Africa and the United States.” El Ferdaous also added that Morocco is the only African country bound by a free trade agreement with Washington since 2006.

The minister also highlighted the firm will of King Mohammed VI to give substance to Morocco’s commitment to the African continent, through its successive visits to many African countries which were crowned by the signing of several cooperation and partnership agreements and the launching of major projects.

Participants at the meeting emphasized the importance of strengthening digital financial inclusion in Africa, which remains a crucial tool for fostering competition, innovation and access to financial services, and promoting economic growth in Africa.

Organized by the Corporate Council on Africa (CCA), a non-profit association created in 1993, the 11th US-Africa Business Summit was attended by African and American business leaders and governments to discuss various themes, including investment opportunities and challenges in Africa and ways to strengthen economic relations between the United States and African countries.