Rabat - Many argue that the 1970s and 80s saw the best talents of Moroccan football. The late Abdelmajid Dolmy, a playmaker the likes of whom Moroccan football fans had never known, is the proof of that golden era. 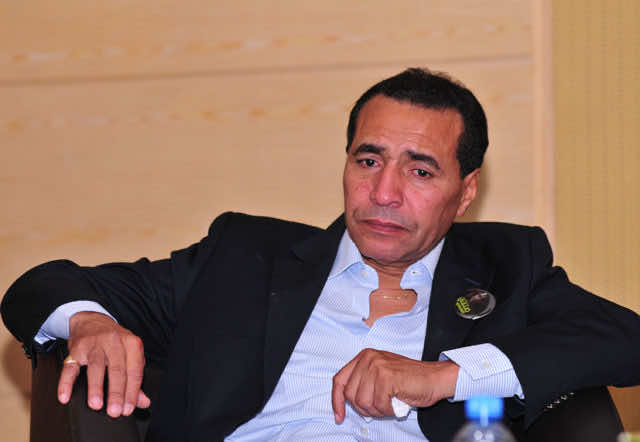 Rabat – Many argue that the 1970s and 80s saw the best talents of Moroccan football. The late Abdelmajid Dolmy, a playmaker the likes of whom Moroccan football fans had never known, is the proof of that golden era.

On Thursday, Dolmy passed away. His death has been mourned by the national press, who have praised his qualities as an exceptional sportsman on and off the field.

Throughout the 20 long years of his football career, the legendary Dolmy never received one red card. His exemplary fair play was only matched by his technique on the pitch, making him one of Morocco’s best footballers. “Farwell Abdelmajid Dolmy. Farewell to an architect of an everlasting pleasure,” said a report of the Moroccan sports TV channel Arriyadiya paying tribute to the late artist of football.

Born in 1953 in Casablanca, Dolmy, like many children of his generation, sharpened his football skills in games played in around his neighborhood.

In 1971, he made his breakthrough in professional football when he joined the under-20 team Raja Athlétic Club (RCA), a club for which he continued to play for most of his career. Soon after he joined Raja, he moved to the first team, and a star was born. 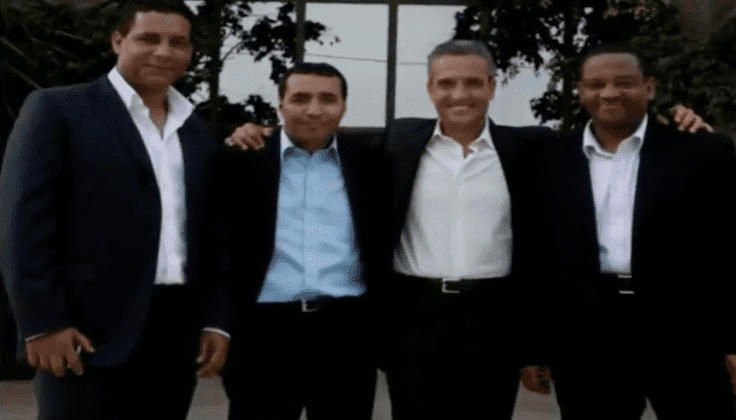 At the time, the Moroccan football league was packed with talented players. Yet Dolmy quickly distinguish himself with his dribbling skills, his positioning on the pitch, and his accurate assists.

Known for the ease with which he played, Dolmy grew into a world-class playmaker that would put modern Moroccan players in his position to shame.

Despite being of short height, the curly-haired player intimidated other taller opponents as he dribbled past with class. Due to his specialty with netmugs, many players suffered humiliation at his feet.

A key player in his club and the Moroccan national team, Dolmy soon became a local football legend. During his two-decade-long career, he was part of some of the most important games in Moroccan football history, including winning the African Cup of Nations (CAN) in 1976, winning third place in CAN 1980 and 1986, and the impressive qualification in the second round in Mexico’s 1986 World Cup.

Since his death, fans of the game have mourned Dolmy and praised his talent. His passing has become an occasion for some to reminisce about the old good days, when they saw him set an example by both his skill and attitude.

“[If] the late Abdelmajid Dolmy played in our time, he would have been one of the best playmakers in the world and would have played for the biggest clubs,” wrote Moroccan journalist Mohamed El Hajji in a post.

“The man was charming with his touches, strong personality, intelligence, impressive physical abilities, and great qualities.”

“One day, RCA was playing against FAR is Stade d’honneur. Mokhtatif tackled Dolmy strongly. He didn’t make a reaction and continued to play,” said one of his long-time fans on Facebook. “Oh yes, there’s so much to tell about him,” another responded. 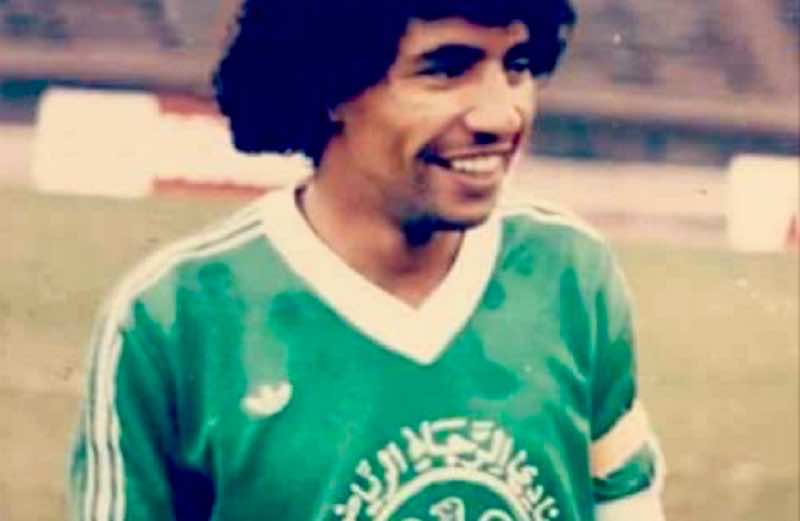 It is hard to believe that a football player can spend the entire of his career without being sent out with a red card, at least once in his career.

Yet, in the case of Dolmy, it’s true. The late Moroccan football magician was even given the Fair Play award by UNESCO in 1992.

“Lmaalem,” [The Master] “Loustad,” [The Teacher] and the “Maestro”: these are the names given to Dolmy by his peers and fans.

Despite all the praise, he remained true to himself, a man who believed in the virtue of modesty.

Dolmy also cherished silence. Throughout his football career and even afterward, Dolmy was known for refraining from talking to the press. This attitude, however, did not prevent journalist from falling under his charm.

His modesty and talent commended respect far and wide. His behavior, far being hostile to the press, was simply an expression of who he was.

He was a man who did his job in silence and believed he said all he had to say on the pitch.

“He was a man who did not talk [during] matches,” Mustapha El Haddaoui, a former footballer and friend of Dolmy, told BeIN Sports News. “He talked with the ball.”

In one of his rare interviews with a Moroccan TV channel a couple of years ago, he paid a heart-felt tribute to his supporters. Without them, he said, he was “nothing.”

“Moroccan fans who are now watching and listening to me, I will never forget what you have done for me. It is thanks to you that I achieved what I achieved,” he said. “I did nothing for you in return.”

Those candidly spoken words of modesty were typical of a man that left an unforgettable mark on Moroccan football, both as a player and a person. King Mohammed VI: ‘Morocco Has Lost One of Its Best Footballers’