Rabat - The homophobic statements of Moroccan film director Mahmoud Frites against gay public figure Adam Lehlou have created an uproar of criticism, not just within Morocco, but also abroad. 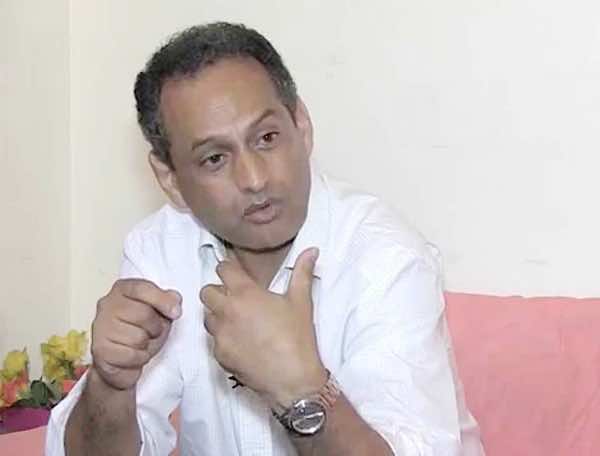 Rabat – The homophobic statements of Moroccan film director Mahmoud Frites against gay public figure Adam Lehlou have created an uproar of criticism, not just within Morocco, but also abroad.

Frites took to Facebook in a violent and homophobic post, saying he “does not understand those who rape donkeys, people with special needs, elderly women, babies and children while they’re incapable of raping those who wish to be raped and are willing to give money to whomever is willing to rape them.”

Frites, followed by over a thousand people on Facebook, appeared to publically shame Lehlou, nicknamed “Adouma,” by posting a picture of the internet celebrity wearing a kaftan and a head scarf.

In response, Frédéric Hay, president of ADHEOS wrote in the letter to the French Foreign minister that the association was “very shocked by the statements of a Moroccan director, Mr. Mahmoud Frites, who, publicly on his Facebook page, prompted the rape of homosexuals.”

“We believe that such public statements are clearly incitement to hatred against LGBT people,” said Hay, adding these words of hatred and incitement to homophobic crime target not only LGBT people in Morocco, but also all over the world, including France, through their broadcast on social networks.

The association urged the French state to ensure the full security of all its citizens, and in particular its LGBT population exposed to these threats.

Recalling the French code of residence of foreigners and the right of asylum, the ADHEOS asked the Collomb to personally ensure that Frites is prohibited from entering French territory, considering that his presence in the country would “constitute a serious threat to public order, internal security, or human relations international law of France.” 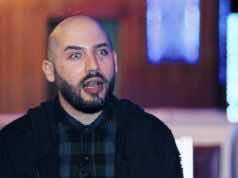 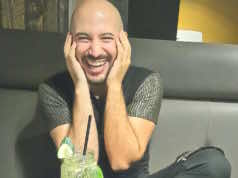