Rabat - Morocco still depends to a large extent on coal for its energy production, confirms Apicorp Energy Research in its latest monthly report, which sheds light on the energy mix in the MENA region. 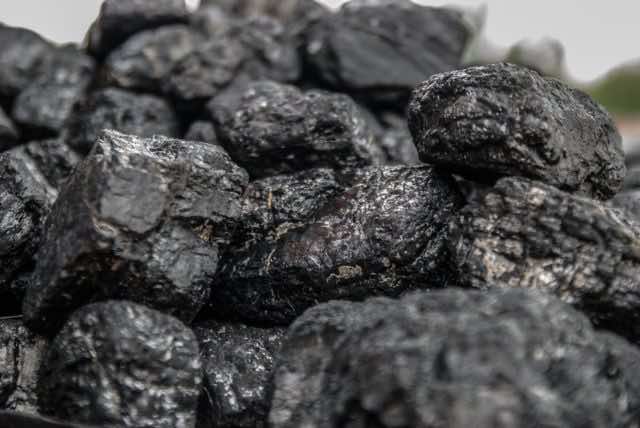 Rabat – Morocco still depends to a large extent on coal for its energy production, confirms Apicorp Energy Research in its latest monthly report, which sheds light on the energy mix in the MENA region.

By placing coal at the heart of its diversification strategy, Morocco made itself an exception as the only country in a predominantly petroleum region that devotes great importance to coal. This orientation often goes unnoticed, according to Apicorp Energy Research, which states that the kingdom’s use of coal is often obscured by major solar and wind projects.

Until 2015, coal accounted for 31 percent of the Moroccan energy mix. The research firm revealed in its publication that imported gas and oil account for 22 and 20 percent respectively of domestic energy production, while water and wind are constitute only 15 and 10 percent.

Despite a sharp rise of the use of solar energy in energy production, it barely reached 2 percent of the national total. However, Apicorp Energy Research states that “there is every reason to believe that this percentage will increase, taking into account the future development of photovoltaic projects.”

To supply its coal needs, the kingdom is still critically dependent on imports, and Morocco is currently strengthening its infrastructure with the construction of new facilities dedicated to import and production.

According to Apicorp Energy Research, the total energy production capacity in 2016 reached 9GW, and is expected to increase to nearly 12GW by 2021.

Currently, the kingdom has three coal-fired power stations with a total capacity of about 2.5GW, in addition to the two projects carried out in the cities of Safi and Jerada with a combined capacity of 1.7GW.

“If existing facilities require coal imports of more than 11 million tonnes per year, the two plants under construction will require additional quantities of approximately 7.8 mt/y,” notes the firm. The contribution of the first Safi unit owned by the Engie. Nareva, and Mitsui consortiums will amount to 1.4GW, as soon as it is commissioned in 2018. The second project of the Jerada power station, built by the Chinese SEPCO, which is expected to be commissioned this year, has a capacity of 318MW.

On a global scale, coal continues to dominate the global energy mix. In 2014, its share accounted for 41 percent of energy production worldwide, while gas and renewable energy accounted for 22 and 6 percent.

Compared to 2000, when the share of coal was 39 percent, d that of gas was 18 percent, and renewable energy 2 percent, this represents a considerable increase, considering the importance given to renewable energies.

Nevertheless, this trend can not persist, believes the firm. “Global efforts to replace coal with gas and renewable energy will have their intended effect. A downward trend in the share of coal in electricity generation is thus inevitable.”