Rabat - Citigroup announced on Tuesday that Taoufik Rabbaa, the managing head of its North Africa treasury, will head its local branch, Citibank Maghreb. 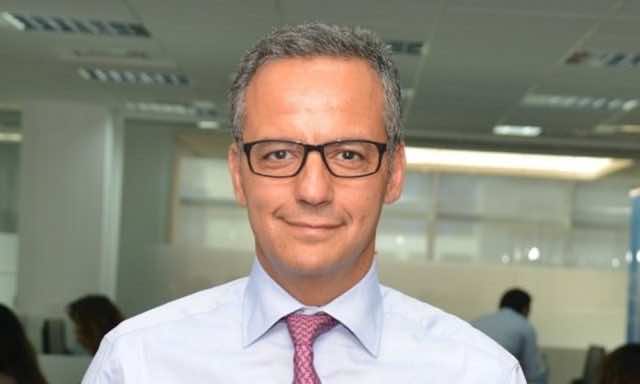 Rabat – Citigroup announced on Tuesday that Taoufik Rabbaa, the managing head of its North Africa treasury, will head its local branch, Citibank Maghreb.

Rabbaa’s appointment as CEO of Citigroup Maghreb crowns his 20-year career within the multinational banking group.

The Al Akhawayn University graduate will manage the group’s corporate activities and investments in Morocco, while remaining in his position as manager of Treasury and Trade Solutions for North Africa.

“I am delighted to have the opportunity to lead Citibank Maghreb as it gets ready to celebrate its 50th anniversary this year,” said Rabbaa. “We will continue to provide the highest standards of products and services to our clients while fulfilling our role as an active member of the Moroccan banking community.”

Ramz Hamzaoui, Citigroup’s Chief Executive Officer for North Africa, praised the new CEO of the multinational’s Morocco branch, saying that Rabbaa’s“ diverse experience and strong leadership skills will help us take our Moroccan franchise to the next level.”

Rabbaa’s resume speaks for itself. Since he joined Citi in 1997, has held several positions both in Morocco and abroad. When he was serving as Senior Country Operations officer, he moved in 2006 to Kuwait to set up Global Transaction Services (GTS) in the newly-opened franchise.

After two years of serving as head of GTS, he moved to Egypt where he assumed the same position in the local branch for three years. Moving to Dubai in 2011, Rabbaa became CITI’s Head of Client Sales Management for Middle East, Egypt and Pakistan, a role he held for two years.

Other services also include “custody to local and international accounts for listed securities and bonds and is the market leader for foreign funds in terms of assets under custody and turnaround trading.”

“Citibank Maghreb is among Citi’s oldest franchises in the region,” said Hamzaoui. “For the past five decades we have built a solid franchise and many time-tested banking relationships.” 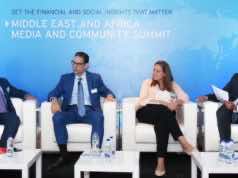 Solutions to Unemployment in Morocco Lie in Threefold Commitment to Industrialization, Agriculture, and Education 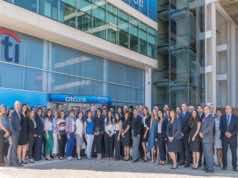