Rabat - New environmentally-friendly buses will be in operation around the city of Rabat by summer 2018, according to Maghreb Arab Press (MAP).

Rabat – New environmentally-friendly buses will be in operation around the city of Rabat by summer 2018, according to Maghreb Arab Press (MAP).

Mohamed Sadiki, vice-president of Al Assima group in charge in charge of the delegated management of urban transport, said that the modernization of transport services in the kingdom’s capital will be done through the introduction of the new “green”l ine.

Al Assima launched an international call for tenders for the bus project in February, but“ the identity of the project bidder will be unveiled in by summer 2018,” explained Sadiki.

Al Assima added that the call for tenders was carried out in two phases. The first was a pre-selection phase, while the second studied proposals before announcing the project’s beneficiaries.

Starting in 2009, urban transport in the cities of Rabat, Sale, Skhirate, and Temara experienced a decreased quality of service at the hands of the Veolia company, which decided to withdraw from the operation of the Rabat buses and break its contract. After its withdrawal, Stareo took over the management of the network.

The company which will manage the urban public transport is committed to renewing the fleet by rolling out as many as 600 vehicles, according to Al Assima.

The 1,084-kilometer-long transport network in Rabat-Sale-Skhirat-Temara is served by 58 lines. The number of passengers is estimated at 60 million people per year. 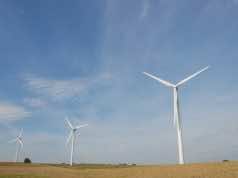 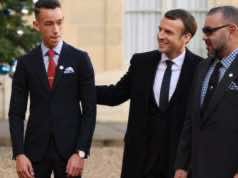