Rabat - Tanzania has urged the United Nations Security Council (UNSC) to prioritize talks over the issue of Western Sahara, stressing that the matter falls exclusively under the UNSC's authority. 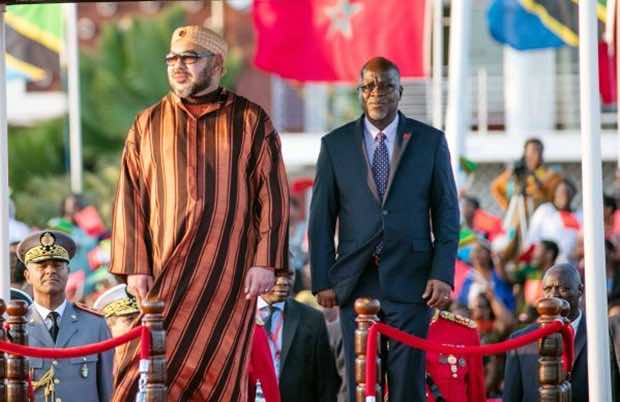 Rabat – Tanzania has urged the United Nations Security Council (UNSC) to prioritize talks over the issue of Western Sahara, stressing that the matter falls exclusively under the UNSC’s authority.

During a speech to the UN General Assembly on Saturday, Tanzania’s Minister of Foreign Affairs, Augustine Mahiga, described the Western Sahara issue a “protracted problem” that calls for “decisive action” from the UNSC.

For Mahiga, Africa’s expectations are very high when it comes to the issue of Western Sahara. The Tanzanian minister expressed his hopes for the current stalemate situation to change with Morocco’s reintegration into the African Union (AU).

Mahiga stated that the whole continent is expecting “negotiations on this issue, which is on the agenda of the Security Council, to receive renewed momentum and agency,” he said.

According to the Maghreb Press Agency (MAP), Mahiga’s position “reaffirms, moreover, that negotiation is the only possible way to resolve the regional dispute over the Moroccan Sahara, permanently burying the outdated plans to which the other parties continue to cling desperately.”

Historically renowned as one of Polisario’s supporter, Tanzania was among the first countries in the African continent to recognized the separatist front back in 1978.

However, as relations between Rabat and Dar Es-Salam witnessed a significant improvement after King Mohammed VI visited the country in late October 2016 as part of a tour of eastern Africa, Tanzania changed its initial supportive approach to a more neutral one.

At the end of King Mohammed VI’s visit, Tanzania saluted Morocco’s “serious” and “credible” efforts in working on a “lasting” and “mutually agreed upon” solution to the 42-year-old conflict.