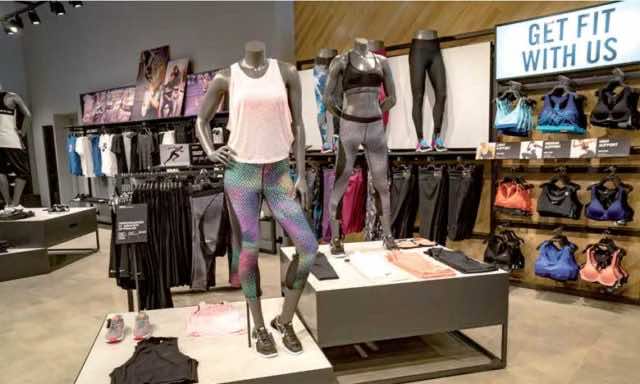 The store, which is situated on the Anfa Boulevard, is the first Nike Store launched in Morocco.

Nike lovers will now have access to a full assortment of products of the famous brand’s 2017 Autumn collection including running, training, lifestyle and soccer sports wears. 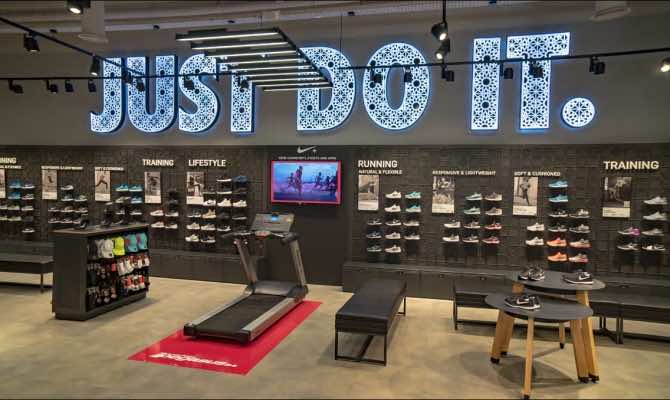 Although the sportswear store is opened since August 2017, the official opening was on Friday. The store’s decoration mixes noble materials as wood and steel for the “street-urban” side.

To celebrate the opening of the store in Casablanca, the world leader of the sports items chose Hit Radio host Momo to host lively his radio program Momo Morning Show at the event.

Hundreds of people attended the opening, and some of the radio show listeners won pairs of sneakers.

Concerning the prices offered by Casablanca Nike Store, Nicolas Vidal, Nike General Manager in North Africa, announced that “we try to approach as much as possible the European and the French price in particular. However, the taxes of import are high enough in Morocco. The prices are generally 5 percent to 10 percent more expensive that in Europe.”

Nike is planning to open at least two new stores in Morocco by 2018. Vidal said that “the expansion plan of the brand Nike is important. Over the next 4-5 years, we would like to open to the minimum 20 stores across Morocco, which is going to create some employment offers for the benefit of Moroccans.The opening of both stores (Nike Store and BD Morocco Outlet) already allowed us to recruit about twenty people.”

Trump Escorted From Press Conference After Shooting Near White House