Rabat – Moroccans all over the world celebrated on Saturday their team’s win over the Ivorian squad.

The team’s fans in Australia, France, USA and other parts of the world have also showed their support to the team after its memorable achievement. 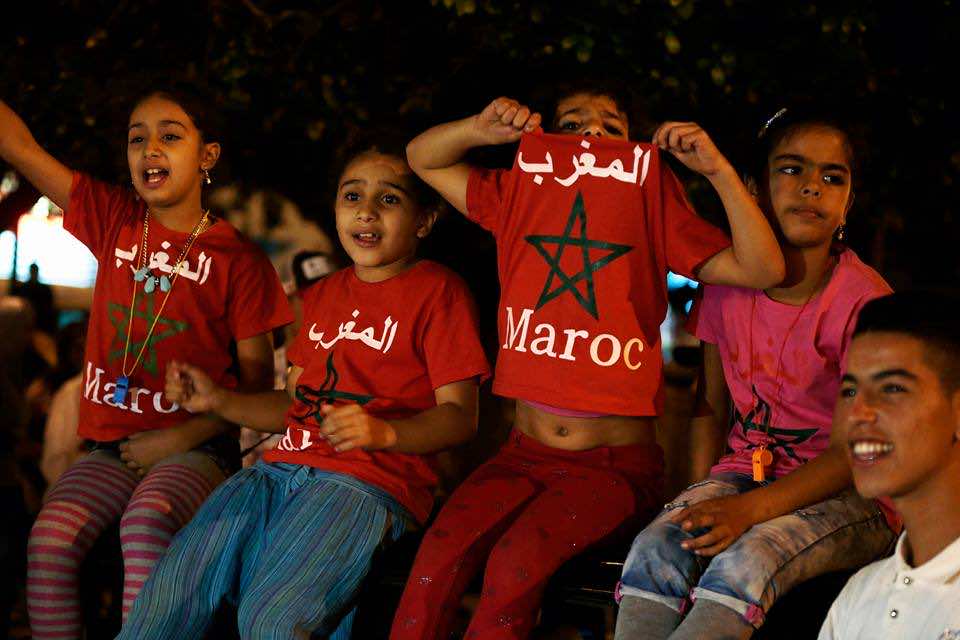 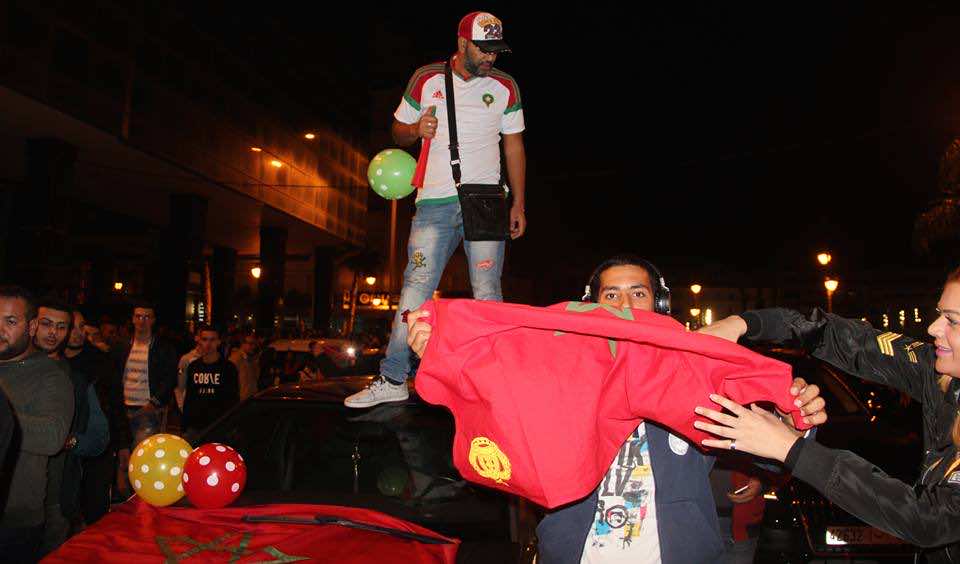 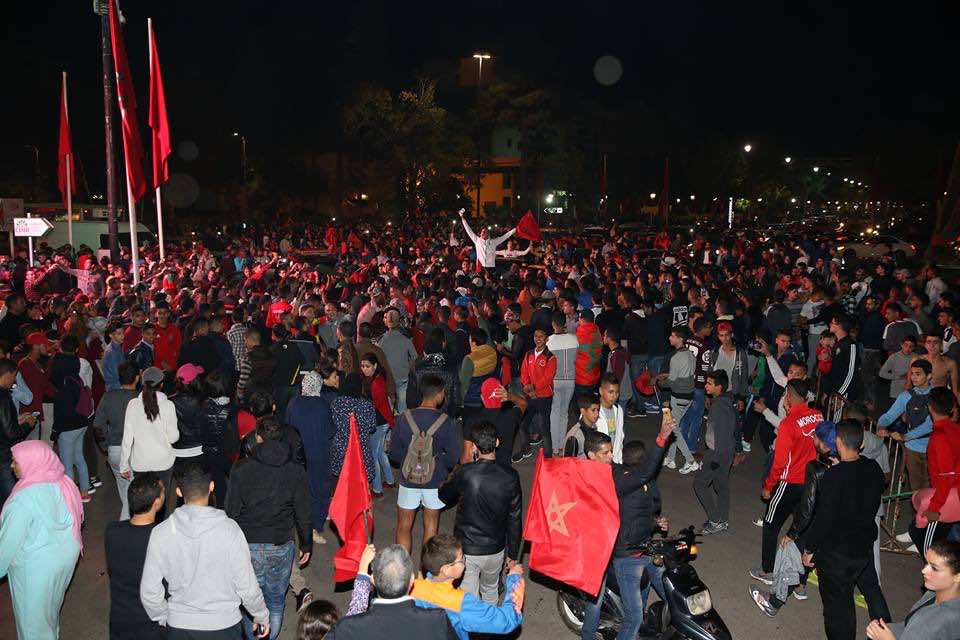 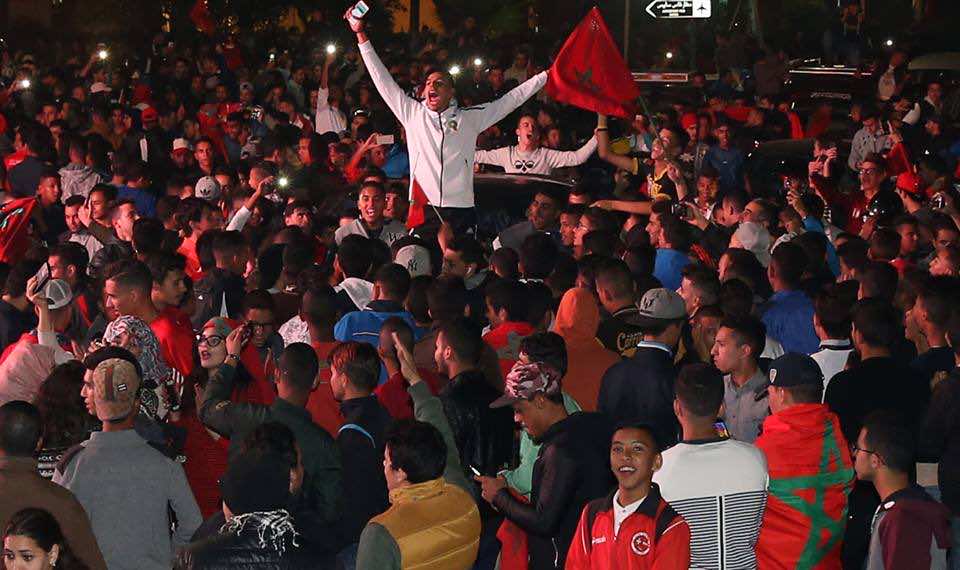