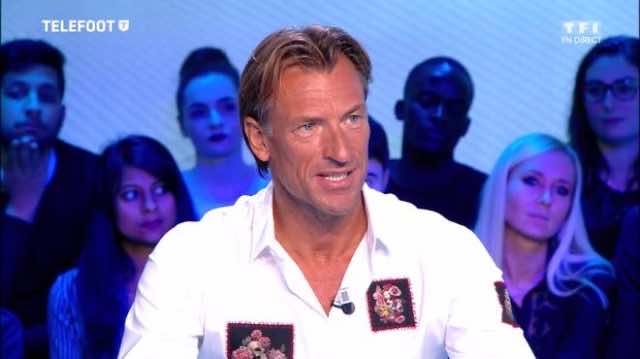 Interviewed on a show by French television channel TF1 on Sunday, Renard said that “the club that rocked [his] childhood is Saint-Etienne.”

“I was ten years old when I went to Geoffroy-Guichard [stadium] … I was a kid from 1968, I dreamed football, I lived football. I can still mention all the Saint-Etienne players of those years,” said the coach.

Renard just realized one of his goals, after he helped the Moroccan team to qualify for the 2018 World Cup. Prior to becoming the Moroccan coach, the Frenchman has also helped Zambia and Côte d’Ivoire win the African Cup of Nations title.

The coach is also determine to achieve big wins with his Atlas Lions during the 2018 World Cup. After Morocco’s win over Cote d’Ivoire during the tournament qualifiers, Renard expressed his pride and thankfulness to the national football team who played a wonderful game against the opponent.

“The combativeness and selflessness of the players have been key to qualifying and winning against Ivory Coast,” said Renard.

Before the victory, Renard’s contract with the Moroccan team was extended to 2022.