Rabat - Nasser Zefzafi and other detained Hirak Rif activists addressed on Tuesday a letter to their trial judge, condemning the allegations made against Ilyas El Omari, president of the Tangier-Tetouan Al Hoceima, by Isaac Charia, a member of their defense committee. 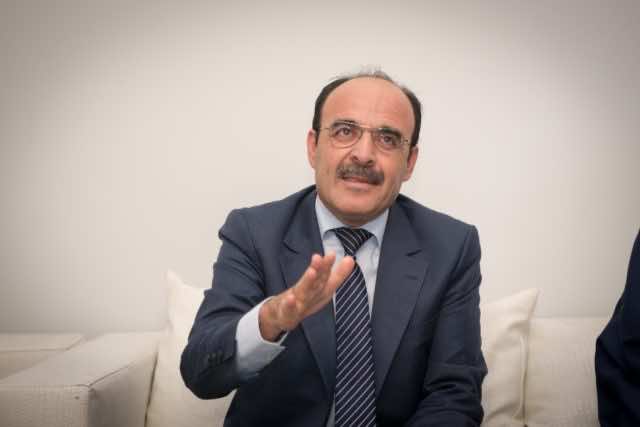 Rabat – Nasser Zefzafi and other detained Hirak Rif activists addressed on Tuesday a letter to their trial judge, condemning the allegations made against Ilyas El Omari, president of the Tangier-Tetouan Al Hoceima, by Isaac Charia, a member of their defense committee.

In the letter addressed to the trial judge on Tuesday, the detainees have also called for the removal of both Charia and Mohammed Ziane from their defense committee, reported Moroccan media.

Amid rising tensions between El Omari and Charia, the detained activists have broken their silence on the allegations made by Charia in their names, reported Moroccan media. However, Ziane  has denied the activist wrote the letter.

The lawyer made the allegations against El Omari, who is also the secretary general of the Authenticity and Modernity Party, before the judge of Casablanca’s Court of Appeal on November 21. He said that El Omari had “contacted Zefzafi many times to incite him and other Hirak activists” to plot against the the throne and the country.

Mohamed Ziane, another member of the defense committee, has fully supported his colleague’s allegations.

While investigations are underway on the orders of the Prosecutor General’s Bureau, the detained activists condemned what was said on their behalf by the lawyer.

However, Ziane expressed his doubts over the letter presented to the judge. The lawyer told the press that he and Charia are still insisting on the allegations made against El Omari.

“I already give my opinion and testimony regarding the allegations made against El Omari,”  said Ziane. “I am not and will not give up on a single word I said regarding this matter.”

Speaking to the press, Ziane added that the detained activists had had sufficient time to respond to the allegations.

“I wonder how these detainees were able to know about the comments made before the press, as if they have smart phones in order to read what is happening and [what is] written in the Moroccan news outlets.”

Charia already withdrew from the defense committee on Saturday. However, Ziane told the press that Charia had “submitted 64 documents supporting his allegations against El Omari.”

Despite his dismissal from the defense committee for the detained Hirak activists, Ziane told the press that he still believes in “the innocence of the activists,” calling on King Mohammed VI to free the activists as “they have no relationship with separatism.”