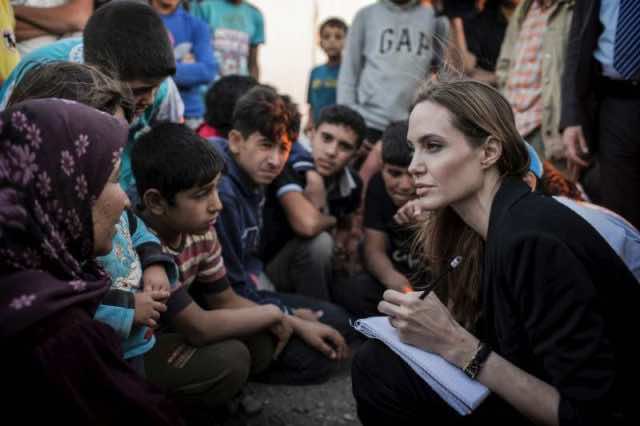 The actress-turned-human rights activist used the visit to call for a peaceful political resolution to the Syrian dispute that respects the human rights and dignity of all Syrians, including those displaced.

The camp, situated less than an hour drive from the Syrian border is home to more than 80,000 displaced Syrians – but this is only a fraction of the 5.48 million who fled their land for the prospect of a peaceful life. During her stay, Angelina met with father-of-six Abu Suhaib, who spoke of his exile from the bedlam and bloodshed of Syria’s Dara province in 2013 and of his dream for his family:

“All I want is to live with them somewhere they can study, become engineers or doctors, and serve the country that takes them with all honour and loyalty. From everything we see, it’s difficult to hope that Syria will go back to the way it was before.”

The Special Envoy did not go alone, instead accompanied by her two daughters, ages 13 and 11, who had the opportunity to interact with young Syrian girls at a UN-run, in-camp community centre:

“My daughters Zahara and Shiloh asked to come with me today,” said the Special Envoy. “They’ve spent time today speaking and playing with children their own age who have been forced from their homes, whose family members have been killed or have disappeared, and who are struggling with trauma and illness, but who at the end of the day are just children with the same hopes and rights as children in any nation.”

The young Syrian girls spoke of education as “their greatest source of hope for the future” and as a result are all members of an after-school learning initiative.

Jolie spoke of overburdened host countries such as Jordan being testament to the global lack of solidarity with refugees. Last year, the UNHCR was 50 percent funded in its mission to aid refugees and are only seven percent funded this year at a no-less critical point in the crisis. Having exhausted all of their savings over the arduous seven-year struggle, most Syrian refugees now survive on less than 3 USD per day, dropping below the poverty line.

“UNCHR does not have the funds to provide in full even the most basic necessities for survival for many families,” said Jolie.

This harsh truth has left scores of Syrians with insufficient food and inadequate shelter to protect them through the winter time. Correspondingly, many girls are unshielded from marriage at a young age, for the purpose of financial stability. Despite the clear benefits of humanitarian aid, Jolie recognizes that it is merely the treatment and not the final cure for the crisis.

“No one wants to get off aid more than a Syrian family,” she said. “A viable political settlement is the only way to create the conditions for Syrians to be able to return to their homes, to end the human suffering and the strain on host countries.”

Given the countless human rights violations endured by the people of Syria over the last seven years, the UNHCR Special Envoy made the following statement to a news conference in Za’atari Camp:

“We should never forget that the war began with demands by Syrians for greater human rights. Peace in their country has to be built on that. It cannot be built on impunity for the targeting of civilians by all sides of the conflict, the bombing of schools and hospitals, barrel bombs, torture, chemical weapons and rape used as a weapon of war.”

“So that is my message to the international community today: yes, of course, please do more to help meet the needs of desperate Syrian families and the countries hosting them. But above all please provide the leadership and strength needed to negotiate a principled end to this senseless war – without sacrificing the dignity and human rights of Syrian families. That is non-negotiable.” 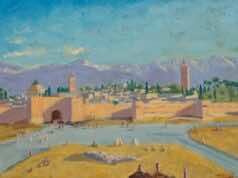 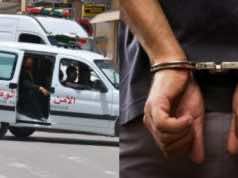 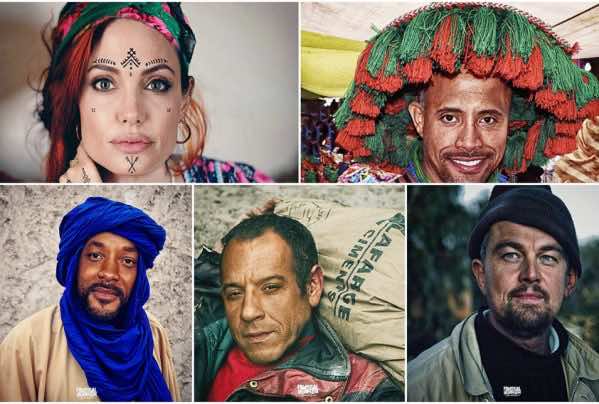 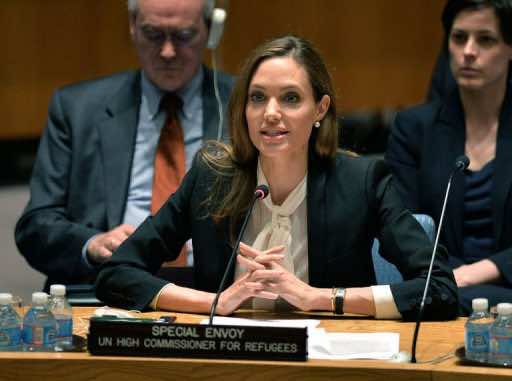 Angelina Jolie: I had a double mastectomy