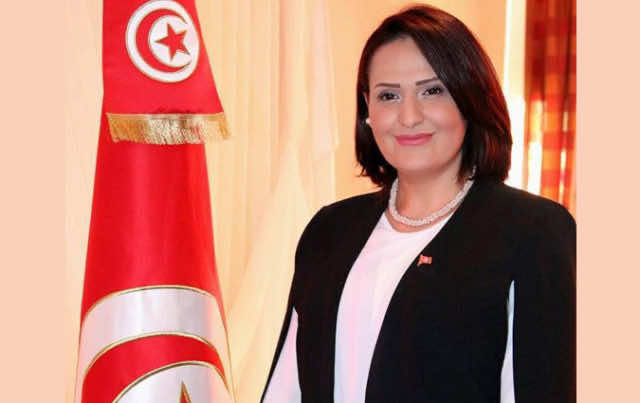 Cherni made her pronouncement on the sidelines of the 40th Ordinary General Assembly of the African Football Confederation, which took place in Casablanca on Friday.

The Maghreb will be proud if Morocco clinches the right to host the World Cup, the minister said.

Morocco’s bid has been supported by the African Football Confederation executive committee as well as its President Ahmad Ahmad, who made his support very clear.

On January 25, the Nigerian Minister of Sports and Youth, Solomon Dalung, also expressed his full support for Morocco’s bid.

“It is a support for Morocco, but also for Africa, which has only organized the World Cup once in nearly 100 years,” the minister said to Maghreb Arab Press.

Dalung highlighted the support as “beneficial” for the two African countries that are striving to show a positive image to the world and consolidate their leadership in football. He pointed out that Morocco is “renowned for its stability, hospitality and prosperity.”

The Nigerian minister emphasized that Morocco and Nigeria need to develop cooperation in all areas, notably sports and youth.

“We believe in the potential of Morocco and Africa in all sectors, we believe that football can be a way to facilitate cooperation and consolidate the development of partnerships,” Dalung said.

Morocco submitted its candidacy to host the tournament on August 11, 2017. The North African country will compete against the three American nations’ bid, which include the USA, Canada, and Mexico in a joint bid.