News of the exhibition of a book that displays the Moroccan map without the Sahara has sparked outrage on social media during the last 24 hours. According to Hassan El Ouazzani, the Chief of the Book Directorate at the Ministry of Culture, the organizers retrieved the book entitled “Summary of the General History of Africa” immediately after noticing the error.

In its edition on Wednesday, February 14, newspaper Assabah declared that the ban covers 24 other books that feature atruncated Moroccan map, the Polisario flag, or disrespect the three monotheistic religions.

“The commission of control represents the various governmental sectors,” states El Ouazzani, affirming that it is opposed categorically to any contents undermining the territorial integrity of the kingdom and religions, namely Islam, Christianity, and Judaism.

This response has done little to calm people’s anger on social networks, especially as SIEL’s guest of honor, Egypt, has displayed the aforementioned banned book in its exhibitions this year..

Many have declared that this incident should not go unpunished, and those responsible for the event, including Minister of Culture Mohamed Laaraj, must be held accountable. 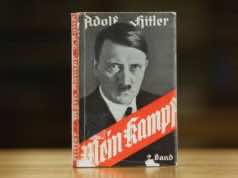 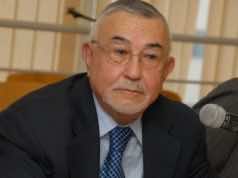