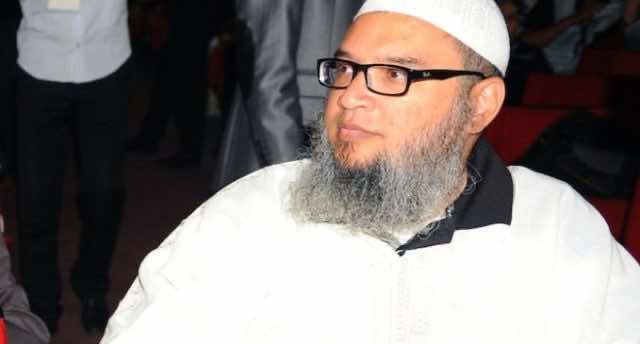 Rabat – Moroccan Salafist Hammad Kabbaj shown his support for the director of the newspaper Akhbar Al Yaoum, Taoufik Bouachrine, who was recently arrested on charges of “sexual assault and human trafficking.”

On Wednesday, February 28, Hammad Kabbaj explained his reasons for siding with Bouachrine, after listening to the press conference held in journalist’s defense.

Kabbaj linked his support to the “unjust” manner with which Bouachrine was treated. He explains:

“No Moroccan citizen deserves to be treated in such an oppressive manner, let alone an intellectual and cultivated journalist like Bouachrine.”

“[Bouachrine] is one of the most prominent activists who strive for Morocco’s democratic development […] as he is one of the leading advocates who work for the precise application of Morocco’s Constitution of 2011.

Kabbaj emphasized that Bouachrine’s activism should be met with support and encouragement rather than repression and shame, and that if citizens like Bouachrine were to ever appear before court in developed countries, they would be provided with better conditions.

Kabbaj went to add that though he cannot state his opinion about the details of the charges held against Bouachrine, he can raise some observations about the case.

Kabbaj said that he hopes the judiciary will perform its duty according to the law and preserve Bouachrine’s rights and position. Heconcluded his statement saying,

“I hereby pronounce my full support for the professor Bouachrine and I stand by to participate in all forms of judicial procedures to preserve his constitutional rights.”

Bouachrine was put in custody on February 24, after his previous employees filed complaints for sexual assault and human trafficking allegations.

Bouachrine will appear before the Criminal Chamber on March 8.